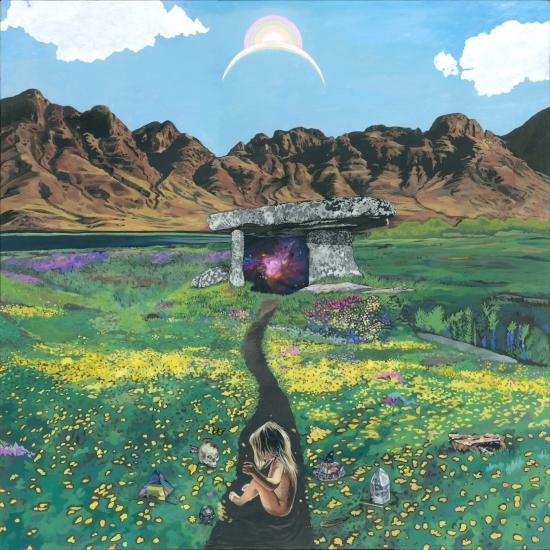 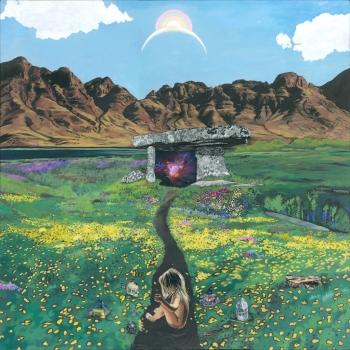 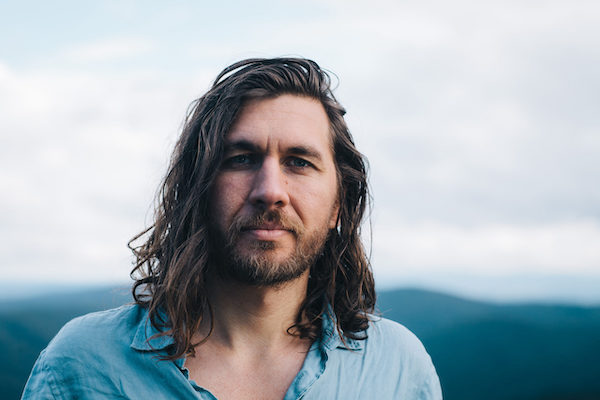 Josh Teskey
is a musical artist who is famous for his vocal and rhythms guitar. He is well known for his popular band in Australia, "Blues and Soul Rock," known as The Teskey Brothers.
The band was formed in the year 2008 when he and his brother Sam with their two friends, decided to start the group and pursue music.
His band has also been nominated for seven awards for ARIA music awards in 2019. The Teskey Brothers are a rare musical gem.