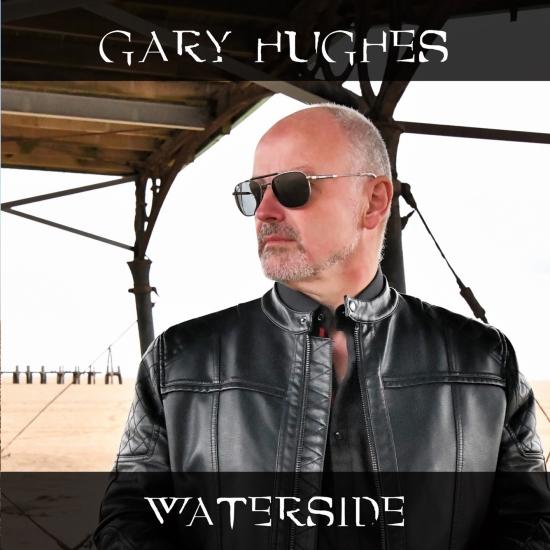 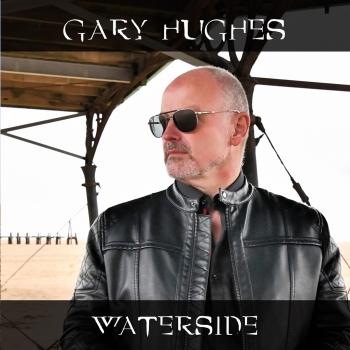 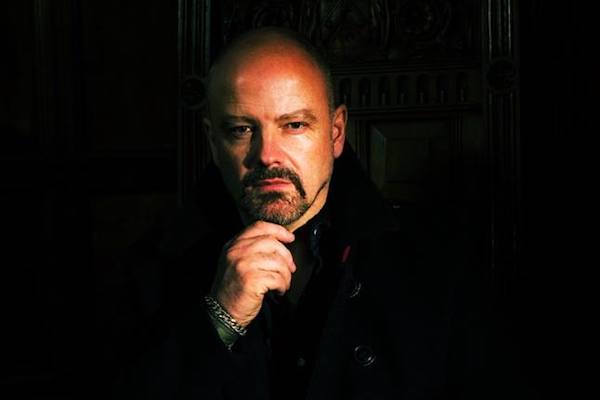 Gary Hughes
It seems to be a strange fact that whenever anyone talks about the great melodic rock bands then it is usually the American giants that are automatically thought of which is understandable when you think about Journey, Toto, Styx, Boston, REO Speedwagon, Survivor etc and it is a solid fact that our American cousins do melodic rock very well. However, we often forget that we have had some most brilliant British bands too with FM, Balance Of Power, Dare and Strangeways to name but a few. I’m not sure which camp you put Foreigner in, a classically British sounding band but with that slick all American vocal supplied Lou Gramm so I think we can agree to share them. However, there is one other band that stands head and shoulders above every other British band (although FM do come close) in the wondrous and utterly brilliant Ten.
Dig a little deeper and you soon find that the genius behind Ten is the glorious singer songwriter, producer and musician Gary Hughes, a man whose only serious rival in the song writing stakes would be the imperious Tony Clarkin of Magnum. OK, both of these bands are in my top ten of all time so I am a little biased but you cannot disagree with the fact that they have equally been touched by genius. However, back to Gary Hughes, a truly prolific artist with a long and very successful solo career behind him as well as a proven career as a song writer for a host of musicians including providing the songs for the first three Bob Catley solo albums. Yes, our Gary can write a pretty decent rock song!
Hughes’ solo career began back in 1989 with Big Bad Wolf which was later re-released with bonus tracks in 1990 but with the name changed to Strength Of Heart, however, nothing from this album has made it onto this 29 track compilation with all material being taken from later solo albums with Gary Hughes (1992), Precious Ones (1998), In Your Eyes EP (1998), Once And Future King Parts I and II (two single CDs released in 2003) and his last solo work Veritas (2007). It is actually surprising that it is fourteen years since his last solo work but then I guess he has been rather preoccupied with the amazing Ten and the quite brilliant albums that have been released since then. This new double CD retrospective takes material from all of the albums post the debut release and you get a staggering 153 minutes of perfect melodic rock which is a perfect showcase for this highly talented musician and you can only sit back and wonder just how he has managed to maintain such high standards for the last thirty years.
It’s strange how ideas and music develops as it was during the initial work for his new solo album after his self-titled album in 1993 on which he was working with the former Dare musicians Vinny Burns (guitar) and Greg Morgan (drums) that the focus changed somewhat and the masterful Ten came to life with X being the bands first release in 1996. I was most fortunate that this CD made its way to my desk for review for a previous magazine I was involved with and my long love affair with the band began there and then.
If you have missed out of Gary’s solo career then this is a fantastic place to begin your education as it contains just about everything you need to get started but I guarantee you will then have to seek out the individual albums, particularly the amazing Once And Future King pairing which only contributes a couple of tracks to this work. Gary is backed by a host of amazing musicians and his smooth and mellifluous voice absolutely thrills to the core. There are some comparisons to be made with the young Michael Bolton when he was a genuine AOR star but Hughes is so much better and these tracks truly rock big style. If Gary Hughes was American then he would be celebrated in the same way that Steve Perry is and, rest assured, this is the quality level that Hughes has operated at for thirty years and his voice is still as rich and powerful as ever.
This album can also be considered as the appetiser for his first new solo album in 14 years with Waterside being released at the same time with this highly anticipated release being reviewed separately. Perfect British melodic rock and 2.1/2 hours of amazing music.