You Be the Lightning Tracy McNeil & The Goodlife 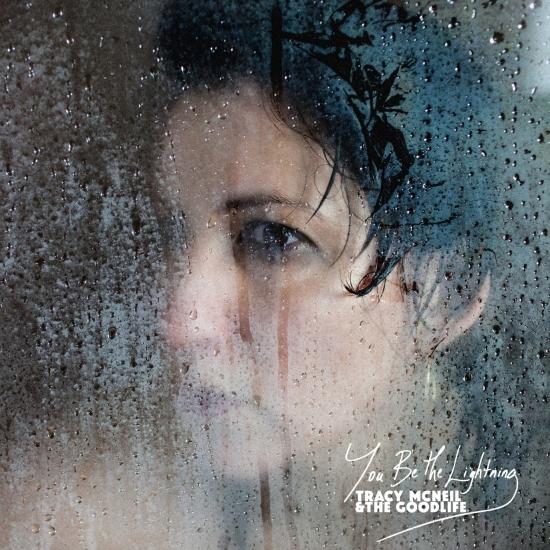 Info zu You Be the Lightning

"You Be the Lightning" is the fifth album for Melbourne-based Canadian ex-pat Tracy McNeil, and her band The GoodLife.
Featuring the recent single 'Stars', and the much-adored 'Not Like A Brother' (an instant hit with music directors at ABC Local, Double J & ABC Country - and "one of the best ballads you’ll hear from anyone all year" – Double J), You Be the Lightning once again highlights the songwriting brilliance of McNeil. Within the broad strokes of Americana music, Tracy McNeil & The GoodLife have refined their own palette, expanding on their distinctive alt-country roots, culminating in a body of work that many believe is the bands' finest to date.
Described as ‘fully realized,world-class country rock’ Tracy McNeil has released 4 albums in Australia to the adulation of critics and aficionados, her 2015 release Thieves taking out ‘Best Country Album’ at The Age Music Victoria Awards. Together with her band The GoodLife she brings to the table a healthy dose of Californian shimmer harking back to the halcyon days of late 1970’s L.A. country rock. Yet there was something in the magic of her forthcoming fifth studio album ‘You Be the Lightning’ that snagged the attention of radio, critics and Cooking Vinyl Australia who signed McNeil off the back of the first listen.
As the leading singles gained speed, ’Stars’ garnering a review by Triple J’s Roots n’ All proclaiming McNeil as “the female Ryan Adams with more pop sensibility” and ‘Not Like a Brother’ landing on Double J, ABC Country and ABC Local playlists amongst a stack of great reviews – Tracy McNeil & The GoodLife are off and running with what many are saying is her best material to date.
Tracy McNeil, vocals, guitar 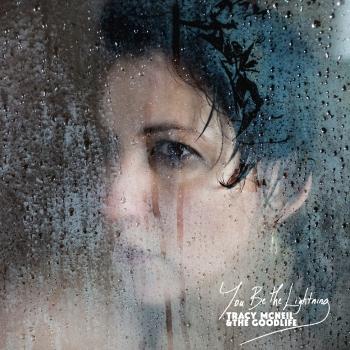 You Be the Lightning 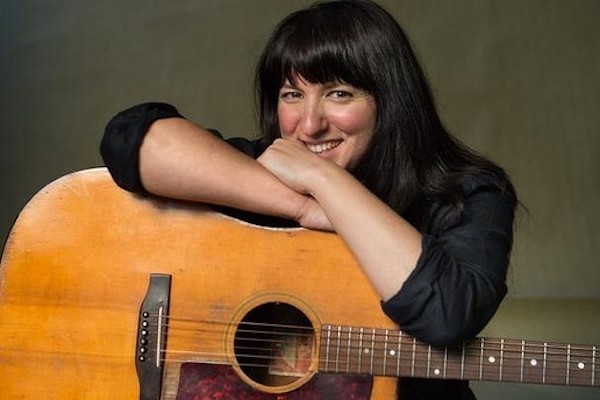