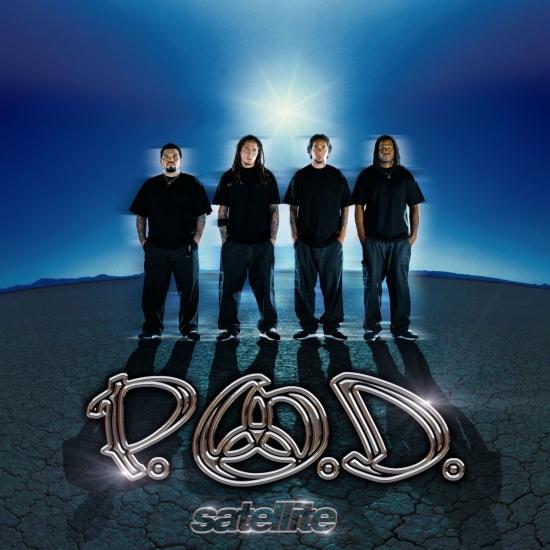 20th Anniversary Edition: "Satellite" is the fourth studio album and the second major label release by the American Christian nu metal band P.O.D. The album was released on September 11, 2001—the same day as the terrorist attacks on the United States—debuting at No. 6 on the Billboard 200 chart with over 133,000 copies sold. It spent five consecutive weeks in the top 10 of that chart.
In 2001, P.O.D. released its fourth studio album Satellite, a triple-platinum smash that remains the hard rock band’s best-selling album. To celebrate the record’s 20th anniversary, the San Diego-based group is hitting the road for its Satellite Tour and releasing a newly remastered version of Satellite, which has been expanded with rare and unreleased music.
P.O.D. enjoyed a taste of mainstream success in 1999 with the arrival of its third studio album – and major-label debut – The Fundamental Elements of Southtown. That platinum album primed the pump for an even more significant commercial breakthrough two years later with Satellite. After debuting at #6 on the Billboard 200, the record went on to sell more than seven million copies worldwide, including three million in the U.S. The record generated four singles: the title track, “Alive,” “Youth Of The Nation,” and “Boom.” In addition to its commercial success, Satellite also earned P.O.D. three Grammy® nominations for: “Alive” (Best Hard Rock Performance, 2002), “Portrait” (Best Metal Performance, 2003), and “Youth Of The Nation” (Best Hard Rock Performance, 2003).
Sonny Sandoval, vocals
Marcos Curiel, guitars, backing vocals
Traa Daniels, bass, backing vocals
Wuv Bernardo, drums, percussion, backing vocals
Additional musicians:
H.R. (Bad Brains), additional vocals on "Without Jah, Nothin'"
Eek-A-Mouse, additional vocals on "Ridiculous"
Christian Lindskog (Blindside), additional vocals on "Anything Right"
Suzy Katayama, string arrangement and conducting
Joel Derouin, violin on "Anything Right"
Larry Corbett, cello on "Anything Right"
Children's choir on "Youth of the Nation"
Bobbi Page, choir direction
Digitally remastered 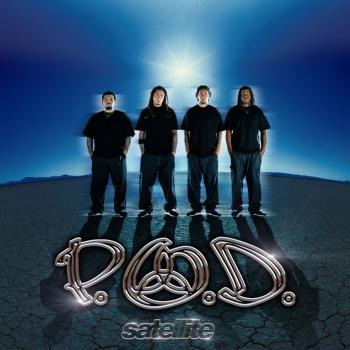 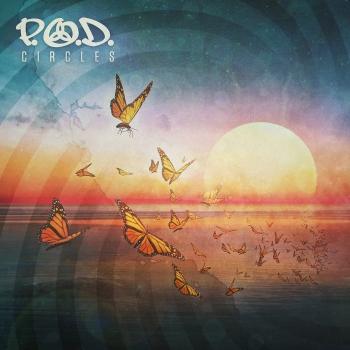 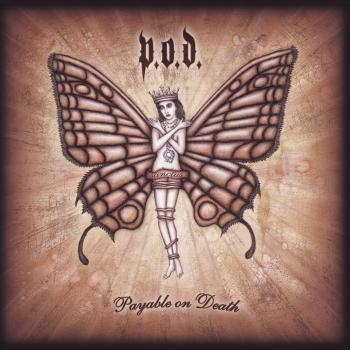 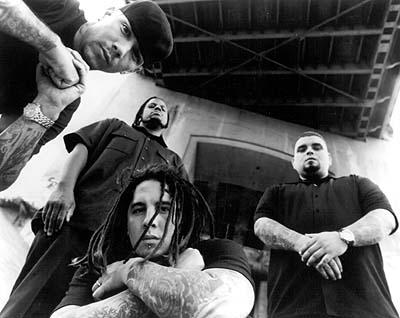