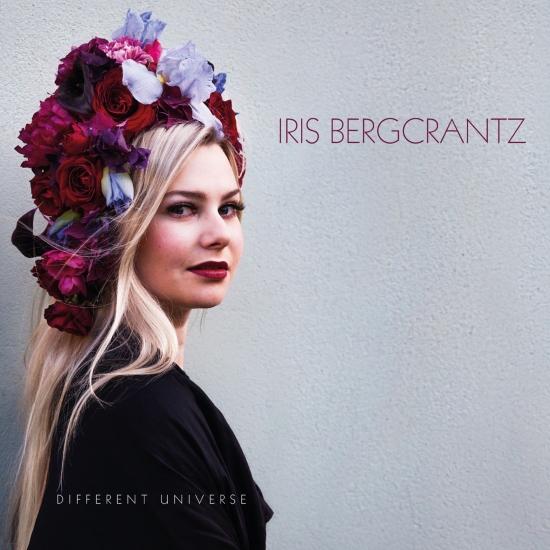 The fearless & flawless debut solo album by Swedish singer/composer Iris Bergcrantz is one of the most exciting new arrivals in the contemporary jazz scene. She sounds really "contemporary," taking chances and providing extremely intriguing tunes. As a composer, Iris paints musical landscapes of intense beauty and sense of urgency, using her voice to forward the lyrics' messages with complete mastery.
"The debut album of Swedish, Malmö-based jazz vocalist Iris Bergcrantz is a family affair. Her father, trumpeter Anders Bergcrantz, and her mother, classically trained pianist Anna-Lena Laurin, play lead roles on it. Both of them assisted her daughter in producing her debut album.Bergcrantz sister, Rebecca Bergcrantz, sings harmony vocals on the first song. With such a family it was only natural that Iris Bergcrantz began her musical career at the age of nine, and from the age fourteen performing also in radio and television shows, and later touring around the world and fronting the Malmö Opera Orchestra as a solo artists with her compositions.
«Different Universe» feature a core quintet – Bergcrantz the father, Laurin, bass player Anders Fjeldsted and drummer Johan Kolsut, but on the first song, «If You Fail, I Always Stay» acclaimed American drummer Victor Lewis replaces Kolsut and Stefan Bellnäs plays the bass.
Iris Bergcrantz voice has a unique disarming quality, a warm and innocent voice that at time radiates bell-like, folksy tones, sometimes reminiscent of the phrasing and the vocal spectrum of British Annie Haslam from the folk-prog group Renaissance. But her clear voice is engulfed by a loud and dramatic, fusion era production that stresses the authoritative. effect-laden trumpet of Anders Bergcrantz, the atmospheric keyboards of Anna-Lena Laurin and the propulsive rhythm section, especially on the melodramatic title peace..
Such massive production leaves you with the disturbing thought of how Iris Bergcrantz commanding and assured delivery would have sound if she would have opted for a much more modest production. Maybe even an acoustic one that would have focused on her vocal qualities. This thought lingers on as she sings such a gentle melody as «Time Was Spent» or the suggestive lyrics of «They Say». (Eyal Hareuveni)
Iris Bergcrantz, vocals
Anders Bergcrantz, trumpet
Anna-Lena Laurin, piano
Anders Fjeldsted, bass
Johan Kolsut, drums
Rebecca Bergcrantz, harmony vocals (on track 1)
Recorded & Mixed by Zakarias Lindhammar
Mastered by Magnus Lindberg
Produced by Iris Bergcrantz, Anders Bergcrantz, Zakarias Lindhammar & Anna-Lena Laurin 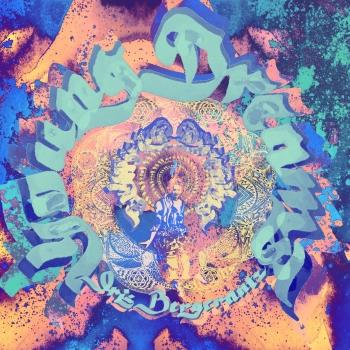 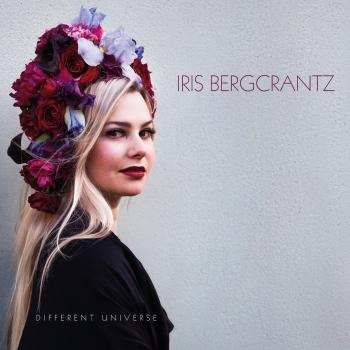