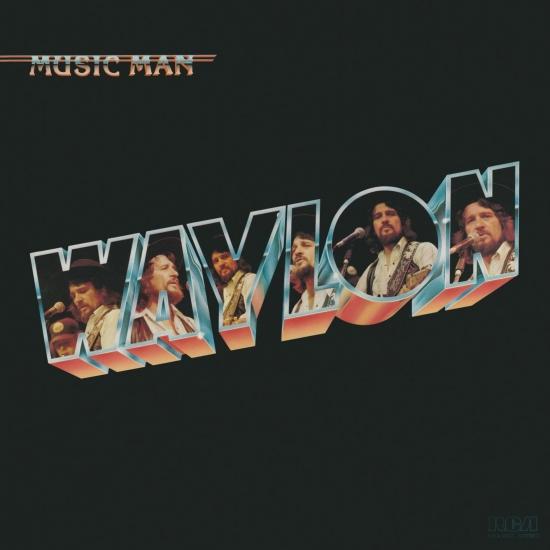 „Released in the summer of 1980, Music Man was the last number one album Waylon Jennings had until he switched labels and scored a chart-topper in 1986 with Will the Wolf Survive? So, it capped off a remarkable five-year streak of number one albums (only one of his records in that time didn't reach the top), and while he still had another winner in him with 1982's Black on Black, in retrospect it's easy to hear that Waylon was on some unsteady ground around this time. Not that this is a bad record, but it does show signs that he was relying a little too much on polish and that his ear for material is slightly off. There are no outright dogs in the batch, but covers of Kenny Rogers and Jimmy Buffett are a far cry from the Neil Young and Toy Caldwell covers on Are You Ready for the Country; even if they are listenable, they suggest Waylon isn't stretching himself, a sentiment that's contradicted by a surprising but effective cover of Steely Dan's "Do It Again." Music Man is best when it sticks to harder country, whether it's in the form of a sweet cover of "Waltz Across Texas," a good version of his wife Jessi Colter's "Storms Never Last," Harlan Howard's joyously lewd "Nashville Wimmin," or a propulsive cover of J.J. Cale's "Clyde." Jennings doesn't write many original tunes here -- just a J.J. Cale/George Jones tribute which appropriately follows "Clyde," and "Theme From the Dukes of Hazzard (Good Ol' Boys)," which has actually weathered time very well, sounding leaner and looser than much of the rest of the album. It's an album that, once again, doesn't quite add up to the sound of its parts, and in retrospect, those parts do seem to point toward his commercial and artistic collapse a few years away, but even with these flaws, Music Man is a pretty entertaining latter-day Waylon album.“ (Stephen Thomas Erlewine, AMG)
Waylon Jennings, vocals, guitars, banjo
Billy Ray Reynolds, guitar
Gordon Payne, guitar
Jerry Reed, guitar
Johnny Rodriguez, guitar
Rance Wasson, guitar
Randy Scruggs, guitar
Rick (L.D.) Wayne, guitar
Ralph Mooney, Dobro
Gordon Payne, harmonica
Barny Robertson, keyboards
Charles Cochran, keyboards
Duke Goff, bass
Jerry Bridges, bass
Richie Albright, drums, percussion
Bill Graham, violin
Carter Robertson, vocals
Engineered by Bill Harris, Bob Sowell, Don Cartee, Don Cobb
Produced by Richie Albright
Digitally remastered 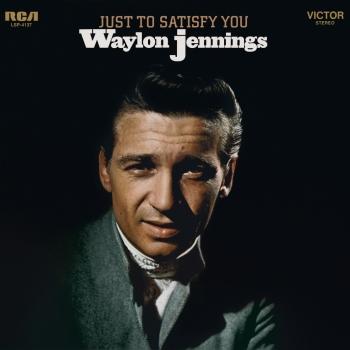 Just to Satisfy You (Remastered)