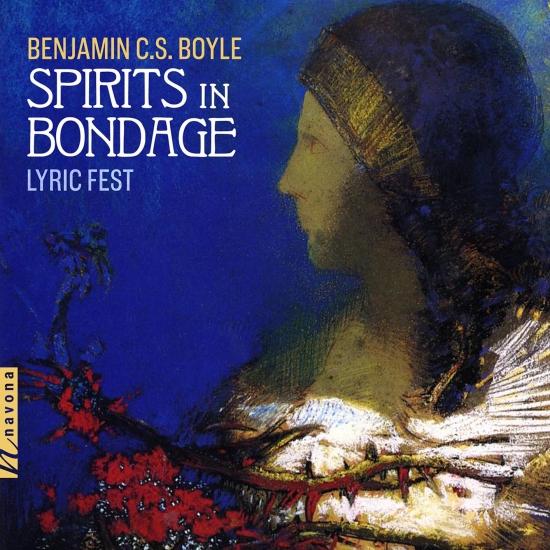 Poetry and music have often been described as “beautiful sisters” in the European tradition, and American composer Benjamin C. S. Boyle sets out to prove just how harmonious this kinship can be. Owing to pianist and art song expert Laura Ward as well as to a selection of top-class singers, these elaborate yet easily accessible vocal compositions are resplendently brought to life on SPIRITS IN BONDAGE.
The lyrics underpinning this double album are often fantastical, but Boyle prudently renounces any notion of musical pomp and instead sets them in an agreeably-reduced, crystal-clear tonal language. Ward and her high-carat assortment of vocalists empathetically, wisely oblige and perform them likewise – and the result is magnificent.
The continued endurance of the Art Song is multifaceted. On one hand, the genre is intimate — a single voice with a complex and psychologically intricate bond with a single pianist. Two artists in symbiosis, able to produce what aspires to the most nuanced and exquisitely detailed performance imaginable. The genre speaks to the composers who delight in the sub-atomic particles of music and the genetics of language. On the other hand, art songs can be grouped into cycles to tell stories of the most grand and universal nature (Dichterliebe of Schumann or Winterreise of Schubert), to encapsulate the sublimely elegiac (Faure’s Les horizon chimerique or Barber’s last three songs) or to let us travel to worlds far away both beautiful (Debussy’s Chansons de Bilitis) or terrifying (Ravel’s Chansons madecasses).
For me, a good art song composer must not only love poetry, but have something to add to it, without ever stepping in front of or disregarding the wishes and intentions of the poet — even if those wishes can only be divined from the distant past. Thus I have only ever set texts that resonate with me artistically and that I love.
The songs in this collection are a sampling of 20 years of Art Song composition. It contains large cycles telling large stories (Lenoriana and Spirits in Bondage), smaller sets of songs detailing an artistic theme or moment in time (Chansons de Diane and Folksongs from another World), and stand-alone larger songs telling the story of one character and the arc of her life (Ophelia, Guinevere, and Zelda’s Dream).
I am incredibly grateful to Lyric Fest for enabling the creation of this recording and commissioning several of the works, to Laura Ward for her endless determination and generous artistry, to Paul Vazquez for his incredible ears, and to my amazing singers, each of whom gave their very best for this recording. (Benjamin C.S. Boyle)
Laura Ward, piano
Lyric Fest
Randall Scarlata, baritone
Sarah Shafer, soprano
Devony Smith, mezzo-soprano
Bryan Hymel, tenor
Barbara Prugh, trumpet 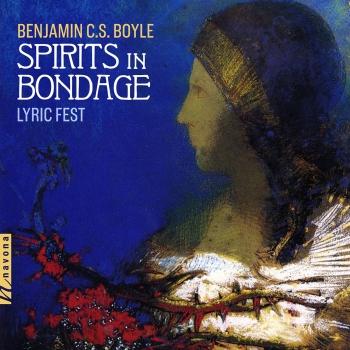 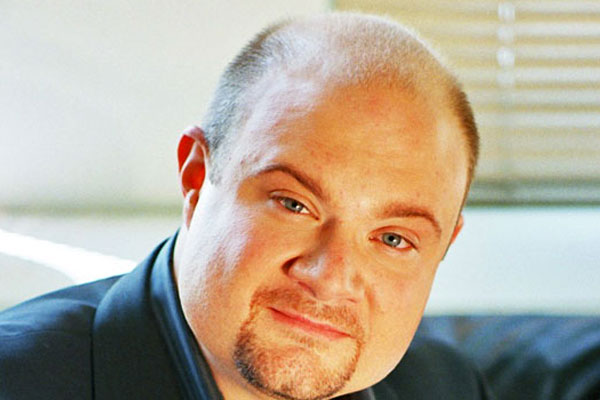