The Land of Nowhere JEREMY TORDJMAN 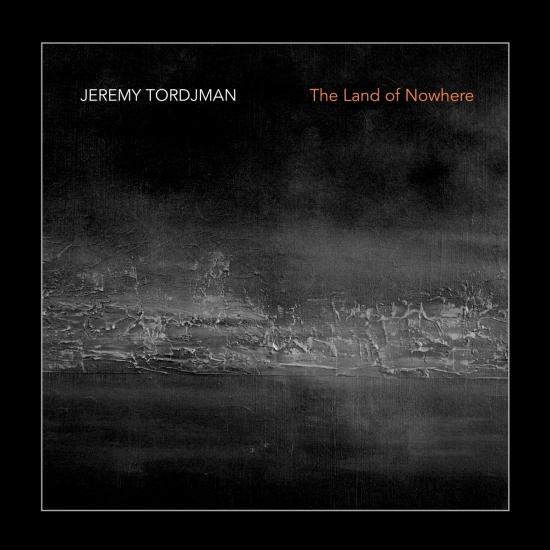 Info zu The Land of Nowhere

The guitarist Jeremy Tordjman gives us his 3rd opus "Jeremy Tordjman & The Land of Nowhere - A fascinating introspective Journey", a new "concept" album that combines music and painting.
Through his desire to share several arts, the musician invites us to discover another facet of his art, to enter a synesthetic dimension where sound blends with image. By pushing back the framework of listening, it directs the senses towards other spaces.
It is a permanent dialogue between the musicians, all in nuances. The refined guitar playing, the long meditative sequences, the alternation between pianissimo and unexpected percussive bursts, sketch landscapes that are sometimes subtle and fascinating, sometimes melancholy and rough, where waves and hypnotic loops evolve.
As in his paintings, Jeremy Tordjman expresses the meaning of colours and textures by the reverberations or saturations of a guitar supported by his musicians, in favour of fluid and dreamy music where the listener lets himself be carried in a state weightlessness.
On such a musical concept, the guitarist breaks free from established rules, avoids giving in to compromises and trends, sincerely displays an unusual artistic originality.
“A solid live experience in the jazz and groove scene, all the shows being very dynamic, and the catchy guitar phrases leave to the trained and untrained ear, something of a want more,” and “A show of a great class, a flawless quality and a freshness which reminds you that music can be simply a timeless moment to share.”
Jeremy Tordjman, guitar
Stef Roul, drums
Jakob Sørensen, trumpet
Vince Lam, double bass
Johann Guihard, saxophone 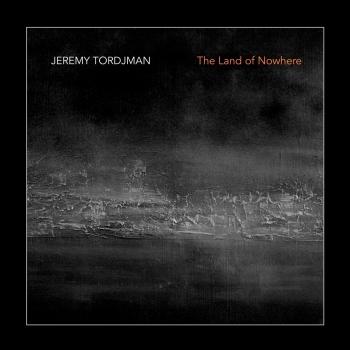 The Land of Nowhere 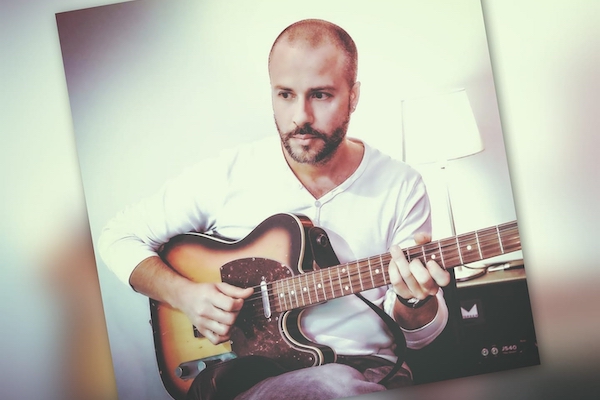 Jeremy Tordjman
The excellent Guitarist from France Jeremy Tordjman may be best known as a modern world pop jazz musician,but he's never shied away from his funk and rock upbringing.
As a leader, Jeremy Tordjman has recorded and released two albums Sambuka and Mister Fuzz.
Both albums are distinctly different from the traditional Jazz idiom and he refers to them as "Fuzzy Jazz Groove". The sound of Jeremy Tordjman Group, full of skronky shredding and biting back beats, is mainly focusing on the groove. Like a painter with a new canvas, his palette always throws up some interesting new colors
“It’s a kind of jazz stuff, but It just doesn’t exactly sound like that"
This is how Jeremy Tordjman describes his intoxicating blend of jazz, funk, rock, blues, and R&B.
Jeremy Tordjman offers a musical mix of jazz, blues, and rock with a “Groovy" style. Although one might hear guitar influences of lots of famous musicians. Jeremy Tordjman has his own “twist” on it all!
Guitarist Jeremy Tordjman is sure to delight six-string fans.
Various media quotes include: “A solid live experience in the jazz and groove scene, all the shows being very dynamic, and the catchy guitar phrases leave to the trained and untrained ear, something of a want more,” and “A show of a great class, a flawless quality and a freshness which reminds you that music can be simply a timeless moment to share.”
Musical carrier: Jeremy Tordjman has collaborated with many international artists as the drummers Manu Katche, Erik Hargrove (James Brown, Bootsy Collins)), Benjamin Henocq (Prysm, Ravi Coltrane), Roger Biwandu (Marcus Miller, Joe Zawinul) or Stef Roul (Shola Ama, East 17), the bassists Hadrien Feraud (John Mc Laughlin, Bireli Lagrene) or Alune Wade Marcus (Joe Zawinul), the pianists Alfio Origlio (Manu Katche, Bobby Mc Ferrin), Xan Blacq (Amy Winehouse) or Jeremy Monteiro (Ernie Watts, Lee Ritenour), the saxophonists Emile Parisien (Paco Sery, Wynton Marsalis) or Guillaume Perret (Daniel Humair, Ibrahim Maalouf).
He did the opening of Marcus Miller, Ahmad Jamal, Hiromi, Youssou N’dour, Incognito, Erik Truffaz ...