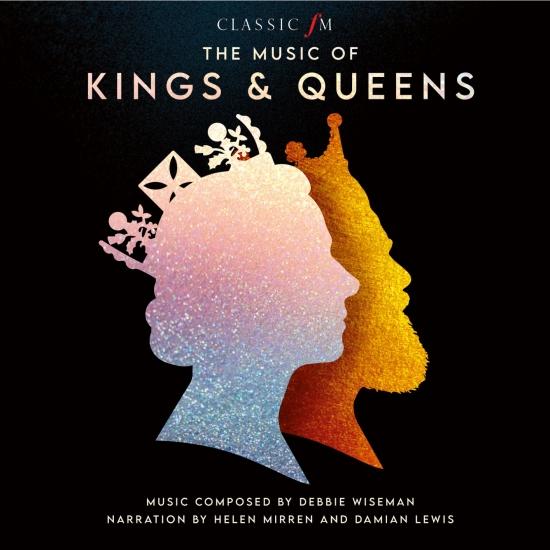 In celebration of the Queen's 95th Birthday!
Debbie Wiseman OBE pays tribute to The Queen on her 95th birthday with 'The Music of Kings & Queens', the soundtrack album for the Royal birthday celebrations featuring narrations from Dame Helen Mirren and Damian Lewis OBE. The album tells the story of the making of the United Kingdom through twelve of our past monarchs, beginning with William the Conqueror and ending with our present Queen. Each monarch is introduced by a narration from Dame Helen and Damian, accompanied by a piece of music from Debbie that embodies each monarch’s individual character.
"We may not remember most of our prime ministers, politicians, military, or even ground-breaking scientists but we will have a good grasp of our kings and queens who have shaped our nation. This is their story and their legacy." (Helen Mirren)
Helen Mirren, spoken word
Damian Lewis, spoken word
Ali Johnson, violin
Matthew Scrivener, violin
Jack Liebeck, violin
National Symphony Orchestra
Debbie Wiseman, music production 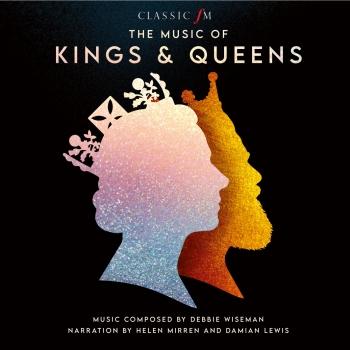 The Music Of Kings & Queens 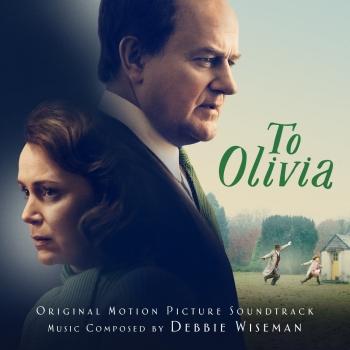 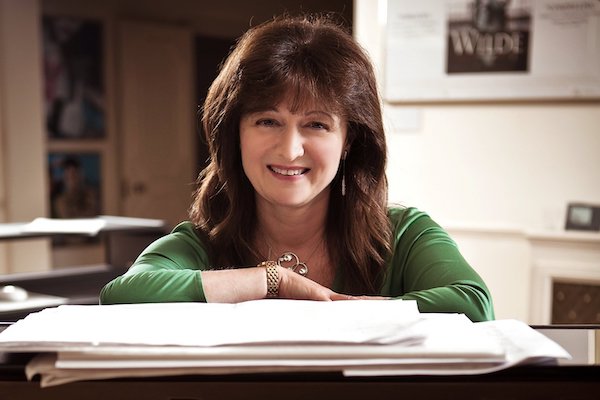 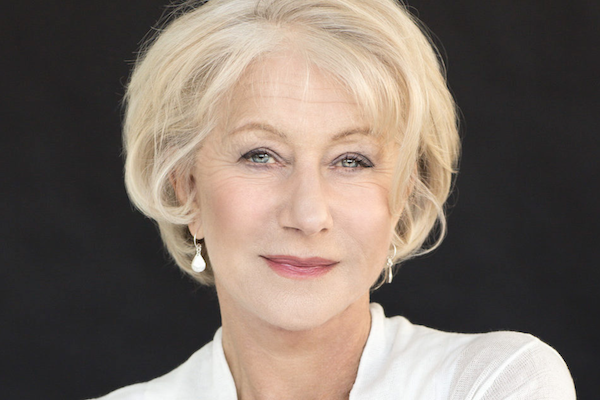