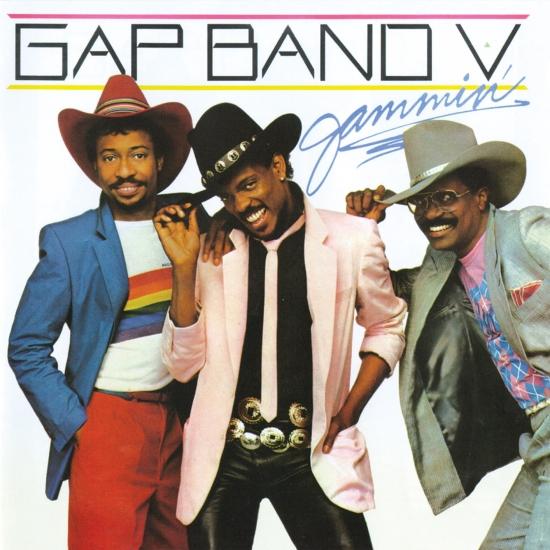 Gap Band V- Jammin' is the seventh album (contrary to the title) by The Gap Band, released in 1983 on Total Experience Records. The album was reissued on CD in 1997, by Mercury Records. In 2009 the album was remastered by PTG Records including "Party Train" (Special Dance Mix).
The album reached #2 on the Black Albums chart and #28 on the Pop Albums chart. The album produced the singles "Party Train" (#3 R&B) and "Jam the Motha'" (#16 R&B). Other less successful singles include "Shake A Leg", "I'm Ready (If You're Ready)" (which were both released as remixes); and the UK only released singles "Jammin' In America" and "Someday"
The album's closer "Someday" (a loose cover of the Donny Hathaway song "Someday We'll All Be Free") and the single remix of "Shake A Leg" both feature background vocals from Stevie Wonder.
With the exception of "Party Train" and "Smile" (which were co-produced by label owner Lonnie Simmons), the album was produced by oldest brother Ronnie Wilson. To date, this is the Gap Band's last gold album.
"The Gap Band had given themselves some big shoes to fill in the wake of their 1982 The Gap Band IV LP. It had, of course, spawned "You Dropped a Bomb on Me" -- one of the defining songs of the decade and indeed of the contemporary funk genre. But with aplomb and finesse, the band returned the next year with The Gap Band V: Jammin' and only just missed its predecessor's number one chart position. From the opening instrumental "Where Are We Going," The Gap Band V: Jammin' is a slick, smooth set dominated by some archetypal Gap Band classics. "Shake a Leg" is very typically Gap Band, with a superbly circular rhythm punctuated by bright horns. And, of course, Charlie Wilson's vocals always keep it all together. "I'm Ready if You're Ready," meanwhile, utilizes handclapping to keep the flow and is a sweet R&B-flavored song. "Party Train," a number three R&B hit, sails the rails hard, complete with sound effects as Wilson calls "all aboard." Full and textured, this song is a dark little groover, leaden without any weight at all and completed with a Motown-esque subversion deep within the mix. It's the ultimate kicker for the dancefloor. Guest vocalist Stevie Wonder is a sublime treat on the LP's closer, "Someday," a tribute to Dr. Martin Luther King that showcases the band in a role not often associated with them -- socially aware. Up-tempo without the over-the-top grooviness which punctuates much of the Gap Band's output, it is pure inspiration and a moving moment to be sure." (Amy Hanson, AMG)
The Gap Band
Digitally remastered 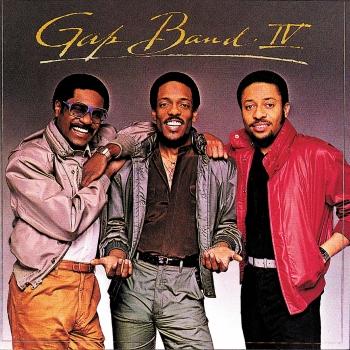 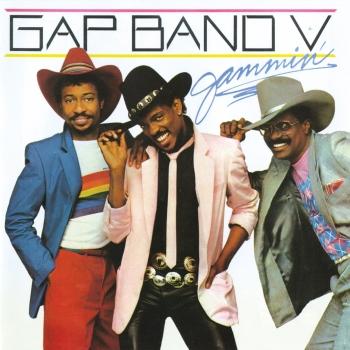