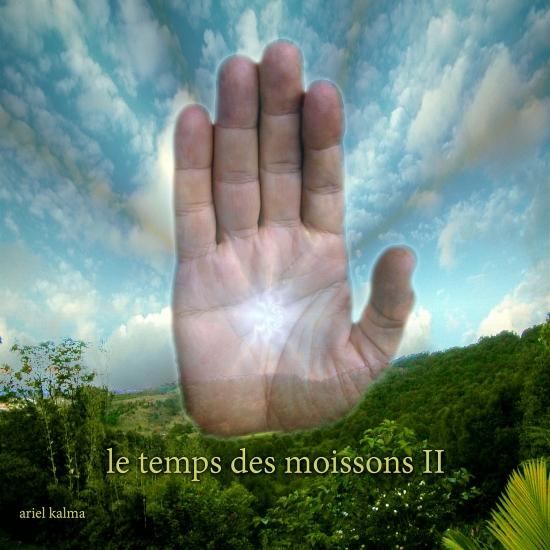 Ariel was inspired by the fusion of ancient and modern ways of playing music in the 70s with saxophone, ethnic instruments, effects, electric instruments and electronic filters.
"... this album has in certain circles attained mythical status among prog / jazz purists. Originally appearing in 1975 it was the culmination of a musical learning curve that had led to a young aspiring Paris born musician Kalma to visit India to learn and absorb the native techniques to melody. The resulting album was the by product of that period of self growth and realisation.... The re-mastered opus by Ariel Kalma is a truly certifiable lost gem from the backwaters of prog’s rich and sometimes wayward forgotten tapestry." (marklosingtoday.com)
Ariel Kalma 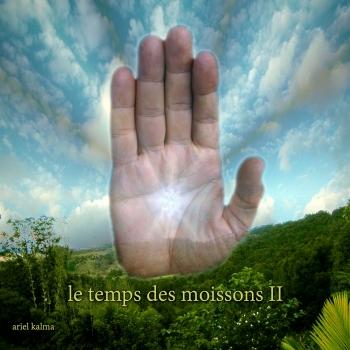 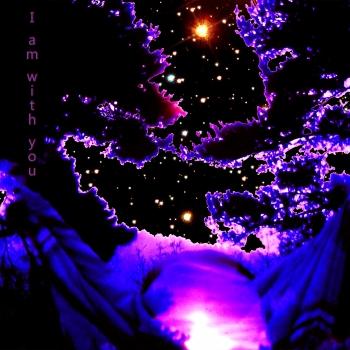 I Am with You 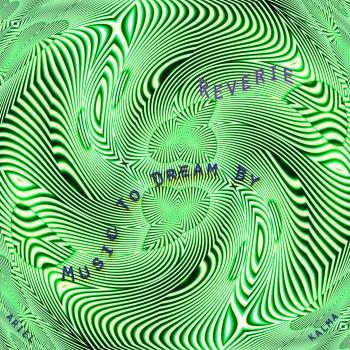 Reverie Music to Dream By 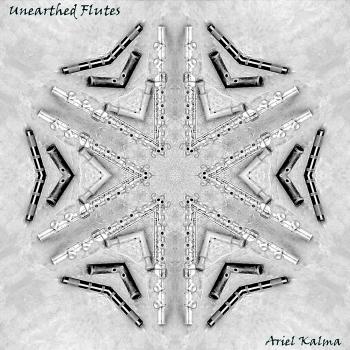 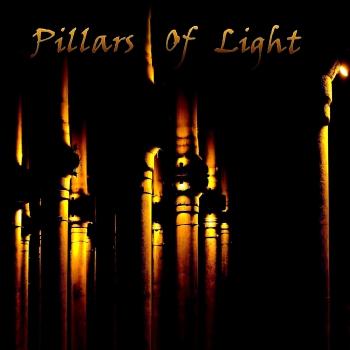 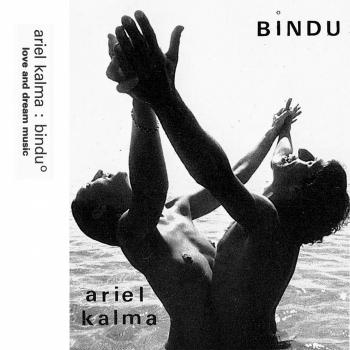 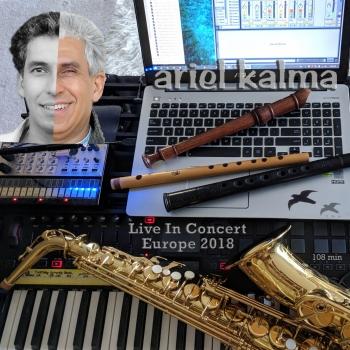 Ariel Kalma
French-born composer Ariel Kalma moved through free jazz, progressive rock, drone, minimalism, electroacoustic composition, field recordings, new age and more. Over 4 decades, he published several vinyl LP’s, cassettes, and CD’s. His compositions have been used for modern dance-theatre, films, musical poetry, guided meditations, transformational groups. Ariel Kalma has also played on many albums in France – even throughout Europe, the US and recently Australia, where he lives.
“If you aren’t already familiar with the work of French sound artist Ariel Kalma, check out a few of these descriptors: ambient, new age, drone, Jon Hassell, 70’s, India, SHAVASANA. (Tiny Mix Tapes)
“Ariel Kalma is the kind of musician that collectors live their lives to find at the bottom of a dollar record bin, and the kind who fellow musicians hope to become. He is a composer who worked on the periphery of a fringe movement, whose early adherents have recently seen an explosion in popularity, despite spending the last few decades in relative obscurity. In his youth, Kalma traveled the world experimenting with a vast array of instruments and genres, from free jazz and minimalism to experimental electronic music, fusing them into a completely unique sound that was all his own from the beginning.” (Redefine Mag)
“Tracing the trajectory of French-born musician Ariel Kalma does not yield a straight path. Which makes sense for an artist prone to world travels and crafting a strain of music that acts as a peregrination through numerous musical forms of the late 20th century: free jazz, progressive rock, drone, tape-loop based minimalism, electroacoustic composition, field recordings, new age meditations, and more.” (Pitchfork)