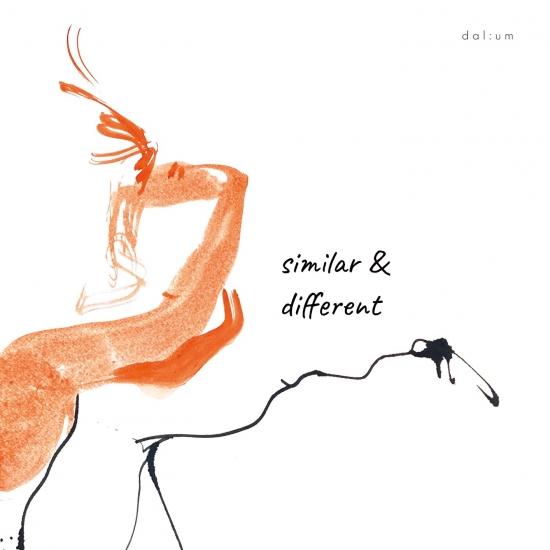 Excavating the capabilities of stringed instruments: Dal:um is a musical duo based in Seoul, who challenges the sonic possibilities of Korea’s most well-known traditional string instruments: the gayageum and geomungo. Ethereal and otherworldly, Dal:um create a compelling soundworld that treasures subtle dynamics and the space between the notes.
Two musicians. Two weighty acoustic stringed instruments. A dialogue between traditional and experimental practices. A melding of both new possibilities and deeply travelled resonances.
Dal:um was founded in 2018 by Ha Suyean (gayageum) and Hwang Hyeyoung (geomungo). Suyean notes that they first met “as members of Seoul Metropolitan Youth Traditional Music Ensemble which we still are in. We both had been pondering and exploring the possibilities of our respective string instruments, and that led us to come together as a team.” While both Suyean and Hyeyoung had been performing Korean traditional music since their childhoods, upon meeting they discovered a shared desire to extend the techniques and boundaries of their instruments and to develop their own distinctive repertoire. The music of Dal:um is the result.
“Dal:um’s literal meaning is ‘keep pursuing something’ and it conveys our passion for music” says Hyeyoung. “In Korean its pronunciation could also mean ‘different’. Dal:um represents the sounds of two similar and different instruments – geomungo and gayageum, and our will to keep pursuing musical dialogues between the two of us.”
When laid flat for performance, the two instruments played by Dal:um appear to be quite similar. However, a closer examination reveals both visual and sonic individualities.
In the photo, Suyean (left) is seen holding the gayageum and Hyeyoung (right) the geomungo. These instruments are ancient in origin, have silk strings that are plucked and can emit both melodic tonalities and percussive resonances. But their size difference, as well as the fact that they have a different number of strings, gives each of them a distinctive musical character. Indeed, as the album title indicates, the gayageum and the geomungo are both “similar & different.”
Dal:um’s album title though is not merely a descriptive statement. It also functions as a credo for the duo’s musical concept and conversation. It is reflected in the instruments that they play, in their individual musical backgrounds and in their collective search for new sounds and visions.
Suyean encapsulates her musical journey this way: “I started playing the gayageum when I was nine and when I entered my twenties, I wanted to tell my own stories with my instrument. I’m eager to express complicated emotions that cannot be fully said with words with music. I began unfolding those emotions by talking to Hyeyoung.”
Hyeyoung’s story and musical ethos shares elements with Suyean’s but of course veers in its own direction. She tells us, “at first, I started with the gayageum at age eight, and then turned to geomungo at thirteen. Since then, I am continuously creating versions of ‘myself.’ I used to play traditional music for a while, but one day I was intrigued to create my own music and that became my passion. Now, I’ve been working on various stories as Dal:um with Suyean.”
There is a refined and patient minimalism in Dal:um’s compositions and musical expression. In part this can be attributed to their deep investigation of contemporary composition. The duo specifically notes that “this album contains the results of conversations about our music with three young Korean composers: Jang Taepeyong, Choi Jiwoon and Lee Aro.”
Dal:um’s music could also be seen as sharing aesthetic concerns with Asian traditional painting and its inherent dialogue (and harmony) between emptiness and fullness. Such painting is a rarefied form where what is left out, often becomes the key element of the work.
The duo’s debut album seems to begin with a pause. A short silence that yields to soft strikes of a bell and repetitive sounds made by tapping against the wood of their instruments. The first plucks of the silk strings of the gayageum and geomungo are sustained and spacious as the composition unfolds slowly and gracefully.
“Dal:um’s music comes from ‘emptiness’” says Hyeyoung. “We’ve been working to create a balance between the original sound of silk strings and the beauty of emptiness. It’s easy to get obsessed with filling blank spaces when one wants to express something, so we always try not to fill things in rashly. We are focusing on the beauty of the pure sounds and tones of the gayageum and geomungo in order to change ‘blankness’ into a space of anticipation.”
Suyean continues the thought: “the charm of Dal:um’s music comes from its natural gaps, not the hasty filling in of musical notes. The charm comes from conveying the sentiments inside these gaps.”
Dal:um’s beautifully balanced and expansive music is defined by inspired dialogue and creative paradox.
Silence and expression. Contemporary and traditional. Fullness and emptiness.
Similar and different.
dal:um 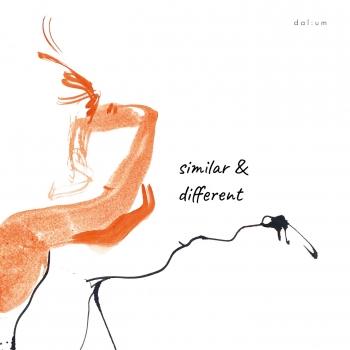 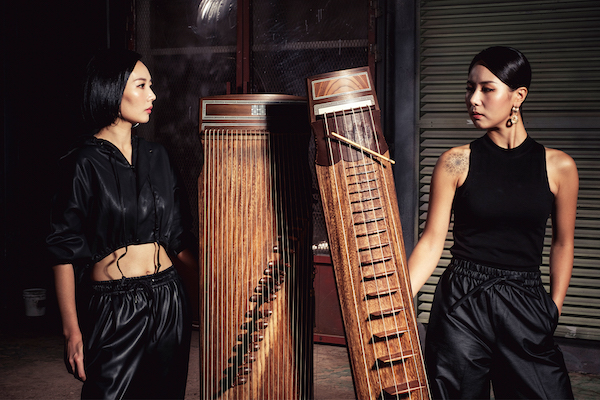 Dal:um
is a musical duo based in Seoul, who challenges the sonic possibilities of Korea’s most well-known traditional string instruments: the gayageum and geomungo.
Ethereal and otherworldly, Dal:um creates a compelling soundworld that treasures subtle dynamics and the space between the notes.