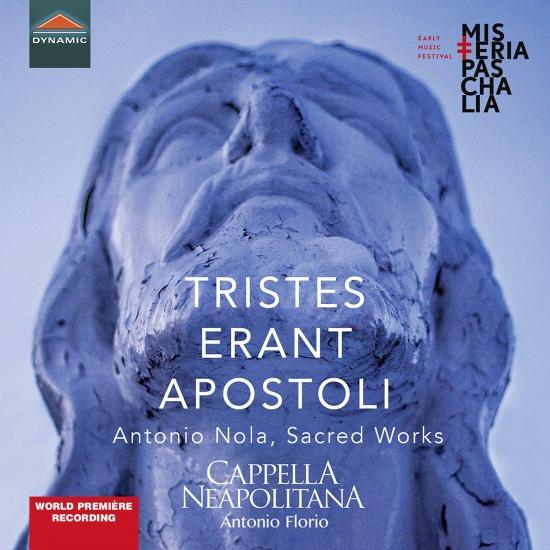 World Premiere Recording (all tracks except for Stabat mater). Features sacred music celebrating Easter week by 17th century Neapolitan composer Antonio Nola. It also includes a work by his contemporary Pietro Marchitelli. This recording was made during the 2019 edition of the Misteria Paschalia Festival in Krakóv. Antonio Florio Florio is an internationally acclaimed specialist of this repertoire and artistic director of the Krakóv Festival. Latin texts included.
Among the musicians of 17th-century Naples who have been rediscovered and re-evaluated during the last decades - mainly thanks to Antonio Florio’s performances - Antonio Nola is one of the least known, even though the few works of his that have been studied definitely place him among the forerunners and the protagonists of the Neapolitan school of the day. The few biographical information that we have about this enigmatic figure are that he was born in Naples in 1642 and entered the Pietà dei Turchini Conservatory at the age of ten. He later worked as an organist in the city’s Cathedral and composed sacred music for the local music schools. Later on in his life he became a priest. The programme of this World Premiere Recording release consists of six unpublished works by Domenico Antonio Nola, five motets, a dialogue, and the sequence Stabat Mater, the manuscripts of which are all found in the Archive of the Girolamini Oratory in Naples. In addition, there is a work for instrumental ensemble by Pietro Marchitelli, a Sonata a tre composed in Naples in Nola’s time. This monographic programme was prepared by Antonio Florio for the 2019 edition of the Cracow’s Misteria Paschalia Festival - of which he’s the artistic director- celebrating Easter week. The Neapolitan conductor is at the head of the ensemble Cappella Neapolitana and a group of solo singers who are all specialized in this kind of repertoire.
Cappella Neapolitana
Antonio Florio, conductor 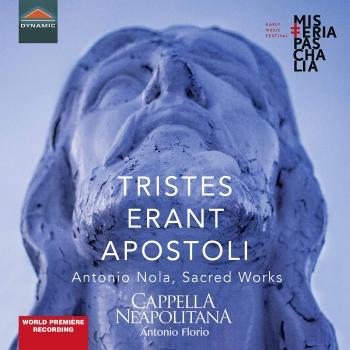 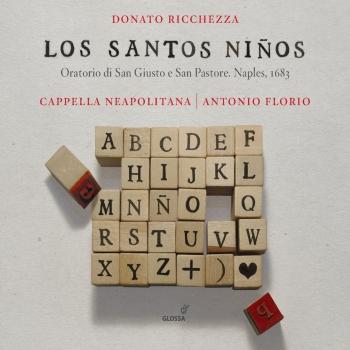 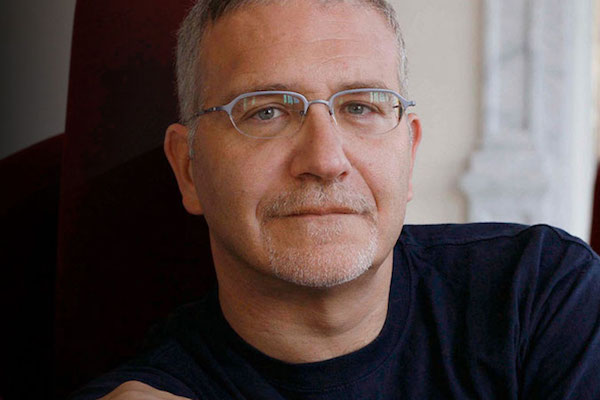