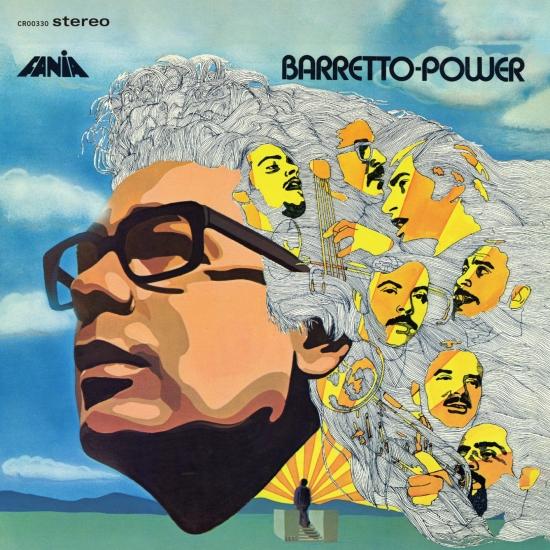 Early jazz crossover: Ray Barretto, one of the leading lights of the salsa explosion and of the Fania label, will have his Barretto Power album released in a 50th anniversary HiRes edition by Craft Latino on October 23.
Barretto Power was released in 1970, some two years into the conga player and bandleader’s long association with Fania. It began a succession of genre-straddling, Afro-Caribbean masterworks that the Fania All-Stars member released in the first half of the decade. This was the album on which Barretto crystallized the tight and funky sound that he became known for, primarily in the salsa idiom and with such top players as Orestes Vilató on timbales and the young Andy González on bass.
Highlights of the LP include the enduring hit “Quítate La Máscara,” which established Adalberto Santiago as one of the great Afro-Caribbean singers of his time, and Puerto Rican composer Tite Curet Alonso’s frenetic “De Qué Te Quejas Tú.”
"Back into a mostly traditional bag by 1972, Ray Barretto served notice that his was the heavyweight band in the salsa scene with this LP. Aside from the devastating three-man trumpet line (Roberto Rodriguez, Rene Lopez, Papy Roman) and Adalberto Santiago's vocals (plus chorus), Barretto Power is entirely a rhythm-section record, lean and economical yet no less powerful for it. The compositions are mostly group originals, and range from the leader's salsa-fied opener, "Oye la Noticia," to Rodriguez's chorus-heavy "Perla del Sur" to a pair of slightly modernized horn-led numbers, "Right On" and the closer, "Power" (the latter being Exhibit A should any listeners doubt the claim in the title). Pianist Luis Cruz contributes an affectionate yet stately ballad, "Se Que Volveras," and the trumpets never fail to come together, even when they're diverging along creative harmonic lines. Barretto Power isn't a flashy record; earlier triumphs like Acid and Hard Hands earned Barretto more notices than this one ever did. Still, it's as good a proof of Barretto's strength as any record in his discography." (John Bush, AMG)
The new edition of Barretto Power has all-analog mastering by Kevin Gray at Cohearent Audio and represents the album’s first HiRes reissue since its original release.
Andy Gonzales, bass
Tony Fuentes, bongos
Ray Barretto, congas
Louis Cruz, piano
Orestes Vilato, timbales
Papy Roman, trumpet
Rene Lopez, trumpet
Roberto Rodriguez, trumpet
Adalberto Santiago, vocals
Produced by Jerry Masucci
Digitally remastered 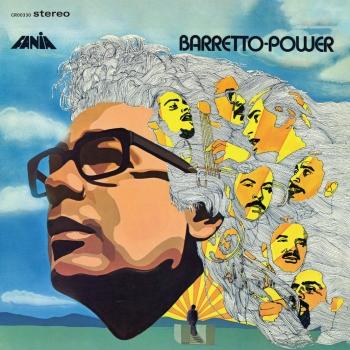 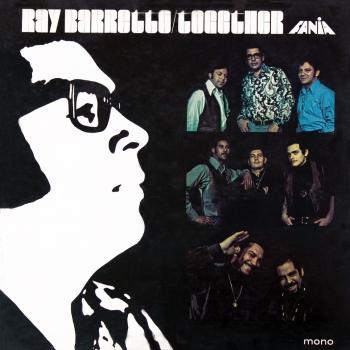 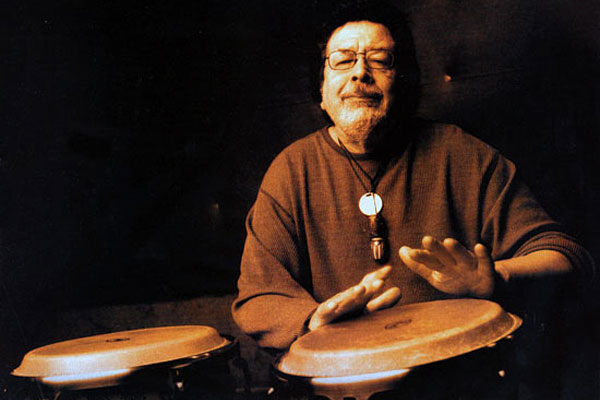