The Vasulka Effect: Music for the Motion Picture Hugar 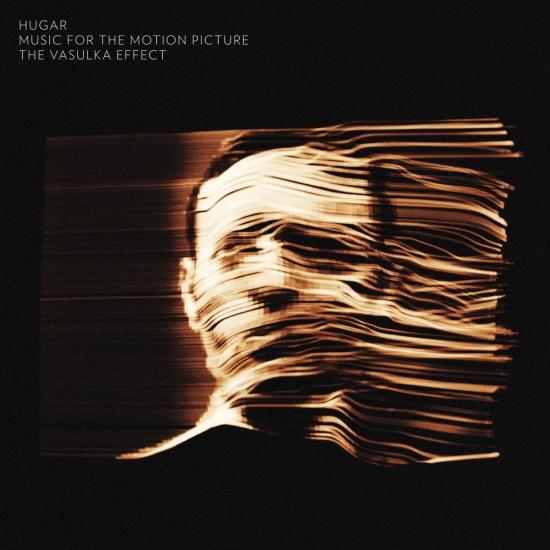 Info zu The Vasulka Effect: Music for the Motion Picture

Icelandic multi-instrumentalists Bergur Þórisson and Pétur Jónsson are releasing their second album for Sony Masterworks next month. Under their alias of Hugar, The Vasulka Effect: Music From the Motion Picture sees the duo composing the score for the Icelandic film of the same name, which was directed by Hrafnhildur Gunnarsdóttir.
Both musicians have extensive experience, and this shows within the score. Berger has worked with Björk and took the role of musical director while she was on tour, and they’ve also collaborated with fellow Icelandic legends Jóhann Jóhannsson and Ólafur Arnalds. Their dreamy and largely-improvised self-titled debut was independently released back in 2014. Since then, their rise has been nothing short of meteoric. Using multiple layers, their quiet ambient music fits in well with the compositional role of the film score, which is unobtrusive but adds another vital element to the image on film, not only supporting it but injecting it with vibrancy and authentic emotions.
Their film score for The Vasulka Effect will be premiered at Nordisk Panorama Film Festival on September 21. The film follows video art pioneers Steina & Woody Vasulka, who are described as being ‘grandparents of the YouTube generation’. After a struggle in their retirement years, the pair are rediscovered by an art world which had largely forgotten about them; their rediscovered popularity ensures that people and institutions are suddenly fighting over who will represent them after they are gone.
Blending drone, elegant ambient, calm and cool electronics, and modern classical music, The Vasulka Effect is a stunner. Right from the opener, where a slow, washed-out, and electronically-smudged chord progression drips like rain over a soft melody, the music engages the mind as well as the emotions. The pedal point of the piano on ‘Santa Fe’ allows a melody to shine through its slanted gaps of light, and as the bass walks around, a syncopated melody skips over the lower notes, creating a beautiful rhythm and instilling the music with a playfulness as well as a softly-spoken, understated sound. The piano becomes a focal point, but the ambient layering is never far away, and the record feels atmospheric without going OTT. Everything feels balanced, and that’s perhaps the most striking thing about the album. With the arrival of this score, Hugar have demonstrated their brilliance once again. The Vasulka Effect will be released October 2 on Sony Masterworks.
"Hugar's arthouse documentary score is undeniably pretty, roaming from melodic neo-classical through ambient electronica and even taking in loop decay and glitch styles. You'll find an awful lot to reward you and hopefully even seduce you" (backseatmafia.com)
Hugar 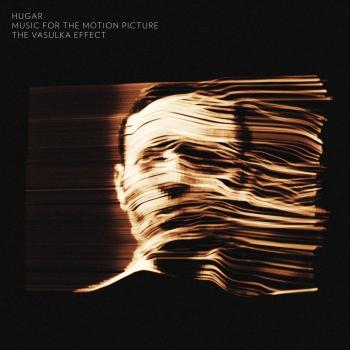 The Vasulka Effect: Music for the Motion Picture 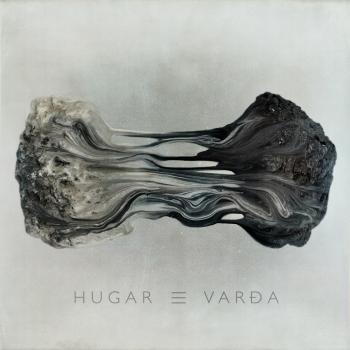 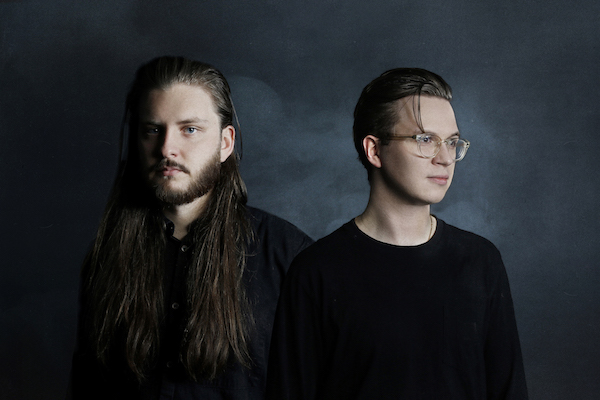 HUGAR
Icelandic natives HUGAR – comprised of multitalented instrumentalists and musicians Bergur Þórisson and Pétur Jónsson – have forged a musical lane all their own with a genre-defying sound. Combining a shared passion for music and an impressive resume working alongside fellow Icelandic luminaries Björk, Sigur Rós, Ólafur Arnalds and Johann Johannson, the longtime friends and natives of Seltjarnarnes began writing music together in 2013. Through a series of impromptu sessions, Bergur and Pétur recorded and released their independent self-titled debut Hugar the following year, making it available for free on their website. The sweepingly multi-layered and ethereally ambient album quickly amassed an organic following of listeners and has since racked up over 35 million streams worldwide on Spotify alone. With acclaim from tastemakers like The Line of Best Fit and The Independent, Hugar now gears up for the next step in their musical journey, having recently signed to Sony Music Masterworks. The highly-anticipated new music is set to arrive alongside a robust touring schedule of headlining shows in Europe and Asia as well as festival appearances, including Hugar’s third consecutive year playing the Iceland Airwaves festival.