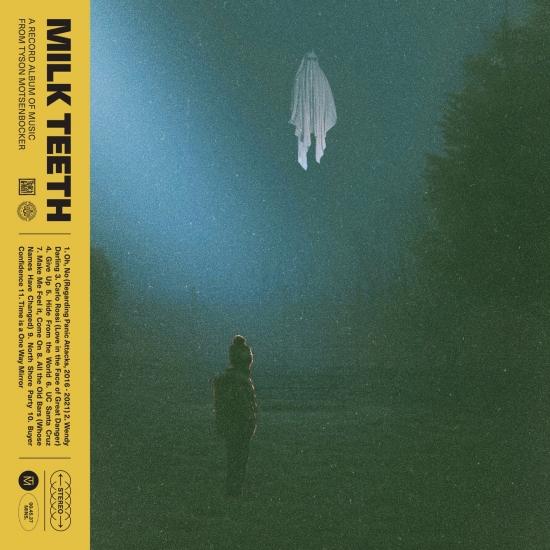 “‘Carlo Rossi (Love in the Face of Great Danger)’ is about a riot in Mexico,” explains Motsenbocker. “In John Steinbeck’s Tortilla Flat, the working-class Mexicans (called “Paisanos”) spend their evenings looking for gallon bottles of wine, which they drink by placing one finger through the glass loop in the bottle and resting the weight in the crook of their elbows to drink from it using only one hand. The act of drinking from the bottle turns the drinker into a kind of Roman statue, with their elbows pointed up toward the stars. Even the Paisanos with the hardest luck can find joy and rest in a bottle and a conversation. ‘Carlo Rossi’ is about the love, the joy, and the warm friendship that exists even, maybe especially even, against the backdrop of chaos.”
In North Central Washington State, Tyson Motsenbocker grew up in the apple orchards and pine forests at the foothills of the Cascade Mountains. It’s the pastoral sound of his childhood that has defined the sound of his music, even among the freeways and fast pace of his new Southern California home. After the release of two EP’s Until it Lands and Rivers and Roads Motsenbocker defined himself as a mature lyricist and accomplished songwriter, sharing the stage with the likes of David Bazan, Vance Joy and James Bay.
In 2013, after the death of his mother and hero, Motsenbocker walked the six hundred mile stretch of coastline to San Francisco in memory of her. In the contrast of loud cars on a dirty highway with the serene beauty of the Pacific Ocean Motsenbocker contracted a new view of life beyond loss, a renegotiated relationship with God and peace inside the turmoil.
Tyson Motsenbocker 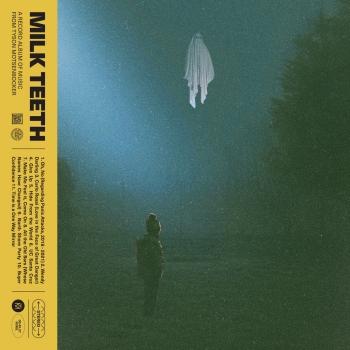 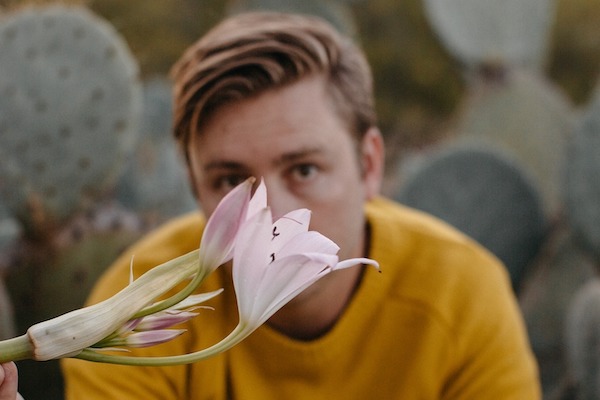