Getting Over Him Lauren Alaina 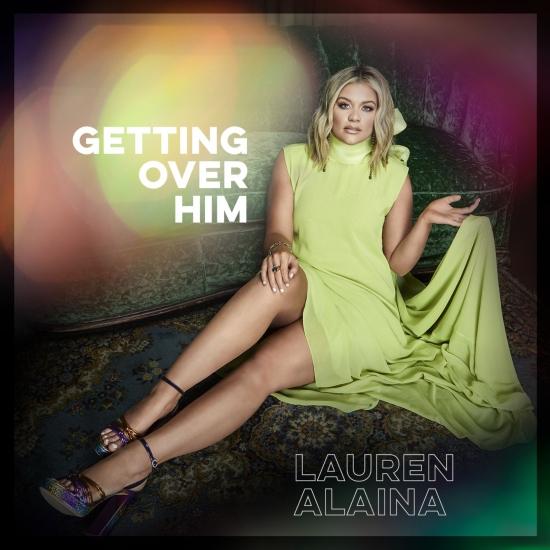 Info zu Getting Over Him

Lauren Alaina will release her second EP, that will include 6 new songs including a duet with Jon Pardi as well as Lukas Graham. Lauren is currently on the Mediabase and Billboard Country radio charts with the Top 30 hit- "Getting Good". Lauren is a Platinum selling artist and has had two #1 Country hits including- "Road Less Traveled" as well as the 5x Platinum smash with Kane Brown called "What If".
"I feel like this music shows my personal growth and my emotional growth," she continued. "This EP of songs is all about loving myself through other people not loving me and not staying with me. It's about me being able to get back to that same confident girl I wrote about on Road Less Travelled and to hold on to that confidence. I get to celebrate that with this music, and I am so excited. I can't wait for the fans to hear it."
Lauren Alaina 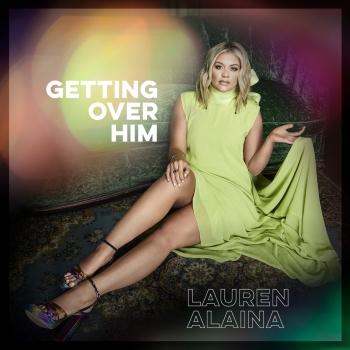 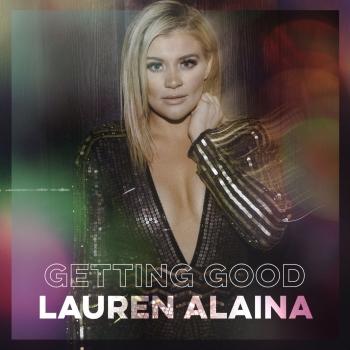 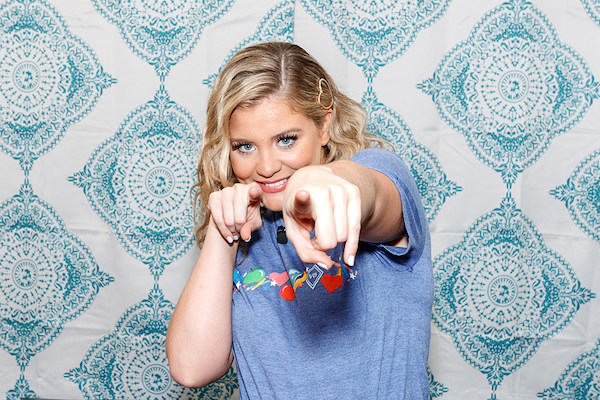 Lauren Alaina
Platinum-selling star Lauren Alaina’s latest number, “Getting Good” playing now on country radio, is the title track of her March 6 EP, Getting Good. The EP features six songs including “Getting Good,” the beautifully moving “The Other Side,” and “Ladies in the ’90s,” an “audio delight” and “big ol’ dance party” that pays homage to some of Lauren’s biggest female role models from Shania Twain, Faith Hill and Dixie Chicks to Britney Spears, TLC, Spice Girls and more.
The “sassy Southerner with killer pipes” (PARADE) has shared the stage with superstars including Alan Jackson, Carrie Underwood, Luke Bryan, Martina McBride and Jason Aldean, and recently sold out her own, first-ever headlining, That Girl Was Me Tour. Lauren is currently out on the road as direct support for Blake Shelton on the Friends & Heroes Tour.
Lauren’s critically acclaimed sophomore album, Road Less Traveled, landed on multiple “Best Of” lists including Billboard, Rolling Stone and Amazon, and it became the top-streamed female country album release of 2017. Praised as “full of life lessons and uplift” (PEOPLE), the collection of 12 songs all written by the young star includes Lauren’s first No. 1 smash, “Road Less Traveled,” “Doin’ Fine,” and the inspiring, “Three.”
Lauren has received multiple nominations for ACM Awards, CMA Awards, CMT Music Awards, Teen Choice Awards, Radio Disney Awards and Billboard Music Awards. Awards include 2017 ACM New Female Vocalist of the Year, CMT Breakthrough Video of the Year for her “Road Less Traveled,” and CMT Collaborative Video of the Year for “What Ifs,” the 5x Platinum-selling No. 1 hit with childhood friend, Kane Brown.