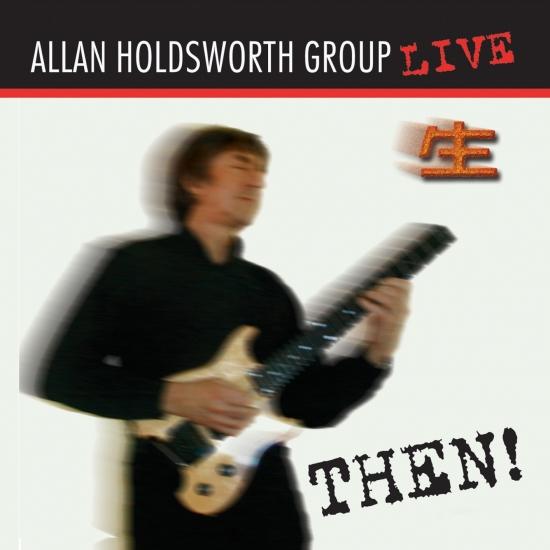 The willingness of Allan Holdsworth to allow this archival live recording to crawl forth from the vault required 12 years of mental fermentation and no small amount of coaxing. Many fans remember the strong chemistry of this quartet in live shows, which featured original IOU drummer Gary Husband with bassist Jimmy Johnson and keyboardist Steve Hunt. Then! captures one of Holdsworth's most celebrated ensembles live in a Tokyo jazz club in 1990 with an audiophile, digital 24-track recording. It's a long awaited document of a master improviser, the man who many musicians regard in the same way for guitar what ultimate respect and wonder Coltrane commands on saxophone. Like Coltrane, Holdsworth is a master whose extended solo guitar improvisations hold listeners spellbound.
Allan Holdsworth, guitar, baritone guitar
Steve Hunt, keyboards
Gary Husband, drums
Jimmy Johnson, bass
Digitally remastered
Please Note: We offer this album in its native sampling rate of 48 kHz, 24-bit. The provided 96 kHz version was up-sampled and offers no audible value! 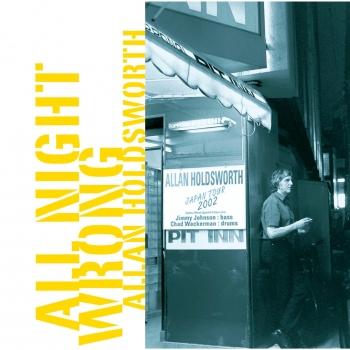