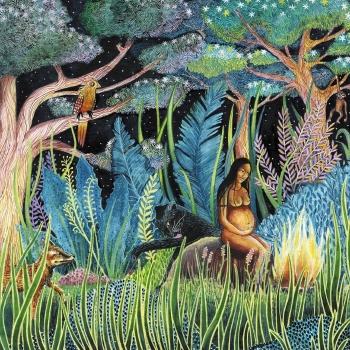 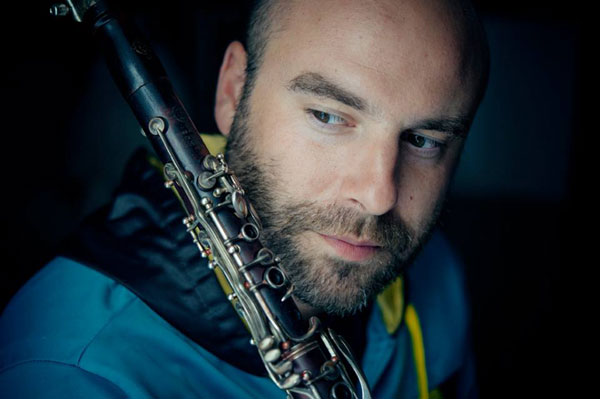 Yom
started learning the classical clarinet in Paris, culminating his studies in an exploration of the tradition of Eastern European klezmer music. For Yom’s first album, 'New King of Klezmer Clarinet' (2008) he slipped into the garish costume of his idol, the influential klezmer clarinetist Naftule Brandwein.
Leaving Brandwein’s mantle behind him, Yom then ventured into more personal territory with 'Unue' (2009). 2011 marked a turning point in Yom’s career, with the birth of his group the Wonder Rabbis. At the same time, Yom continued his collaboration with Wang Li, resulting in the album Green Apocalypse (2012). Whilst continuing to pursue new creative outlets with a diverse range of musicians, Yom released his latest solo album 'The Empire of Love' in 2013.