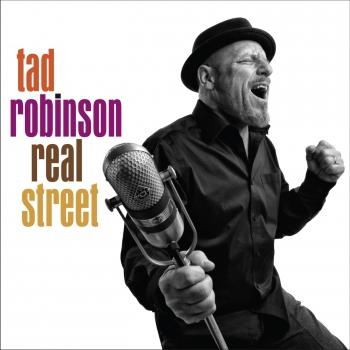 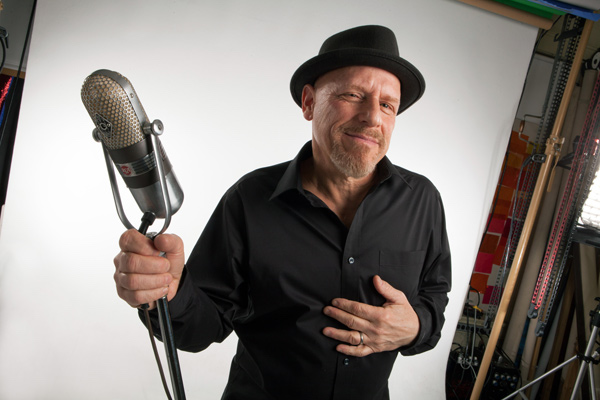 Tad Robinson
One of the leading voices of modern soul-blues music.
From his Manhattan roots and his Indiana and Chicago musical upbringing, Tad Robinson has caught the attention of the music world with his eight Blues Music Award nominations (the Grammys of blues music) and his many recordings on Severn Records and Delmark Records. He’s a veteran of countless national and international tours, having played in over twenty countries, performing at many of the most important international blues festivals. With harmonica chops influenced by Big Walter Horton, Sonny Boy Williamson, Junior Wells and James Cotton, among many, and vocals thatcompare to Otis Redding, Syl Johnson, Al Green, and Teddy Pendergrass, Robinson, according to Downbeat Magazine, “places near the top of the list of finest living singers of soul blues”.
Tad’s new album, Real Street , (2019) on Severn Records, continues his high-level artistry. On the ten tracks on Real Street, Robinson is backed by the architects of the southern soul sound, the Hi Rhythm Section.