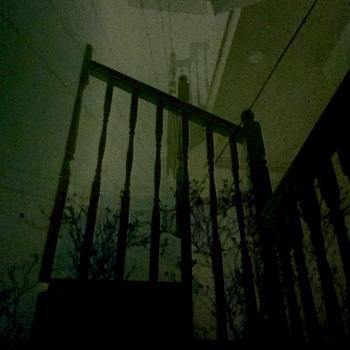 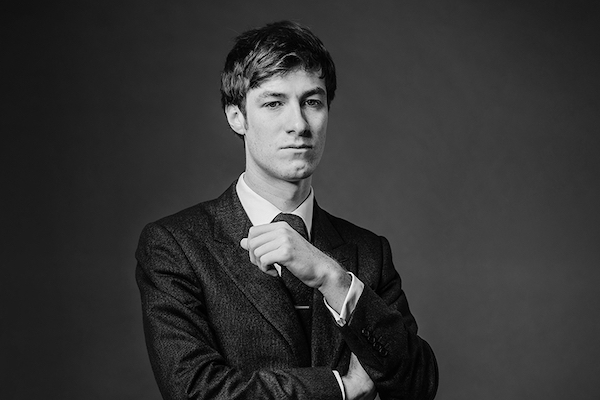 William Doyle
Recording in bedrooms since the age of 14, William has made it his mission to create vast soundscapes and progressive song structures without the most sophisticated technology. He released his first solo music online in 2008, followed by two EPs and an album as the singer and songwriter of indie pop band Doyle And The Fourfathers. From there, William became best known for his electronic music under the moniker East India Youth, of which he released one EP and two critically acclaimed albums, including Total Strife Forever which was nominated for the 2014 Mercury Prize. Since the end of East India Youth in 2016, William has occasionally been releasing music under his own name, including several volumes of ambient music and other collaborative art projects.