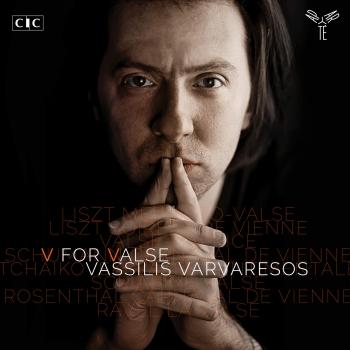 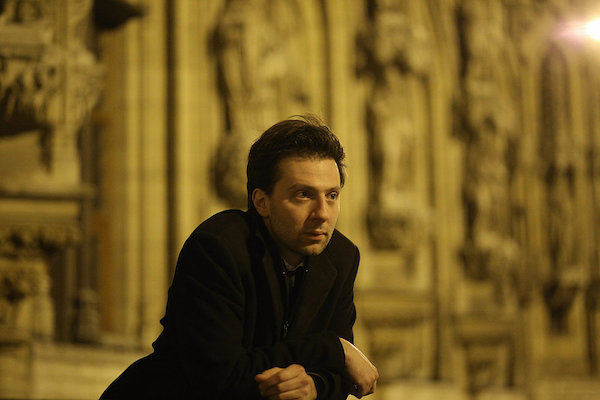 Vassilis Varvaresos
Greek pianist Vassilis Varvaresos is considered amongst the most promising pianists of his generation. Born in Thessaloniki, Greece in 1983, Varvaresos started studying music at the age of five, and received a scholarship to the Conservatory of Nothern Greece. He continued his studies at the Conservatory with Milena Mollova. He won First Prize in the 1995 Petar Konjovic International Competition in Belgrade, the 1996 Pan-Hellenic Young Artist Competition in Athens, and was chosen as one of 11 young musicians from around the world to perform in Monte Carlo in a special “Little Mozarts” concert organized by Italy’s RAI TV. Varvaresos holds a bachelor of music degree and a master of music degree from the Juilliard School, where he studied with Jerome Lowenthal. His paper on Claude Debussy, which won the Scholastic Distinction Award from the The Juiliard School, was published in Greece by Kodikas Publications. March 2012 marked Varvaresos’ Carnegie Hall recital debut, to both audience and critical acclaim. Immediately following his debut, he was asked to play at the White House for President Barrack Obama.