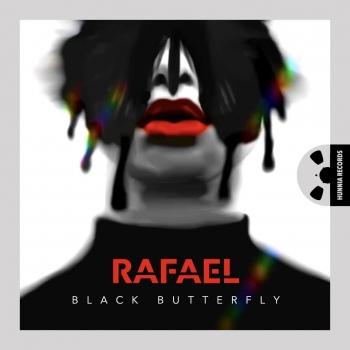 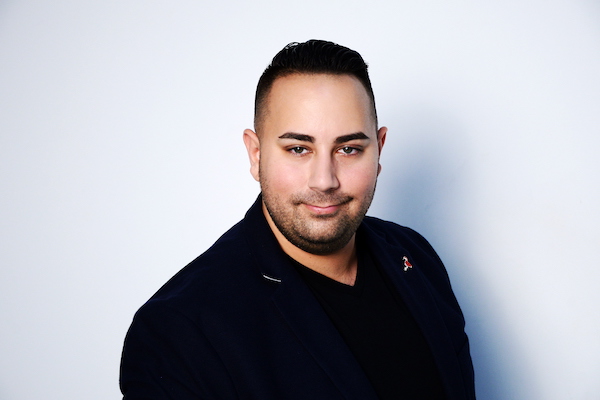 Mário Rafael
Junior Prima Award pianist, composer, session-musician, teacher. He was born in Budapest in 1990 and started playing the piano at the age of six. At the age of fourteen he became a private student at the Jazz Department of the Liszt Ferenc Academy of Music, and after his successful admission he continued his studies with his master, Károly Binder. Since his university years, he has been performing solo, performing with a jazz trio at a wide variety of Hungarian jazz festivals and accompanying the country's most popular pop musicians in major concerts. From 2012, he lived in Toronto for a year and a half, where he worked as a session musician in one of the biggest local studios. After returning home, he formed a new band with his fellow musicians at university, the Rafael Mário Trio. The trio plays original compositions. Their first album, MY HOPE, was released in 2017.