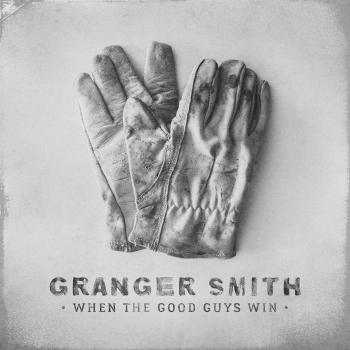 When The Good Guys Win 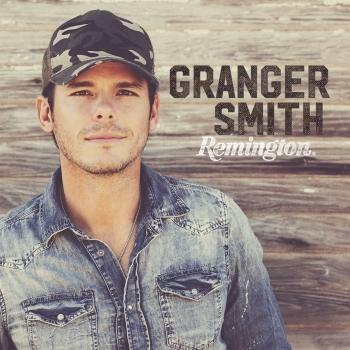 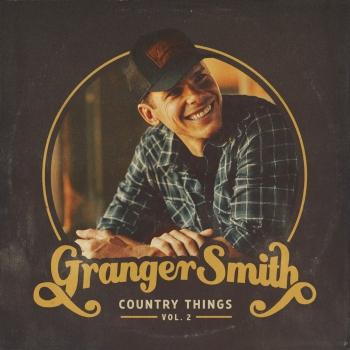 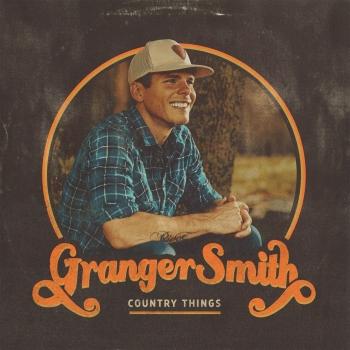 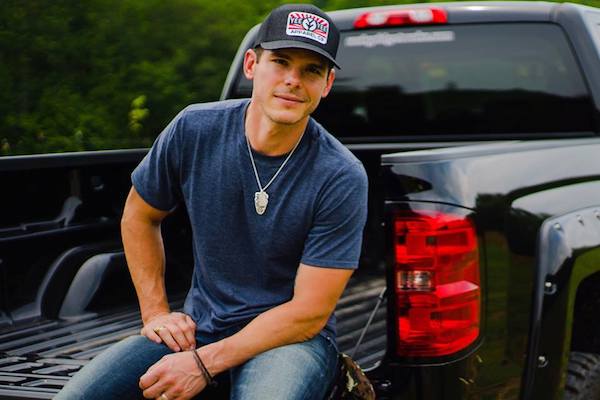 Granger Smith
Over the course of his groundbreaking career, Granger Smith has amassed a massive and rabid audience now known as “Yee Yee Nation” built through heavy touring and grassroots fan engagement. He now has a social media following of over 6.5 million and nearly a quarter of a BILLION online video views. Flagship artist on BBR Music Group’s Wheelhouse Records, Smith broke onto the national scene with Remington, an album that garnered him the No. 1 single “Backroad Song.” Smith was also awarded a BMI Country Award for writing, producing, publishing and performing “Backroad Song” and followed it with the Top 5 hit, “If The Boot Fits.” “Backroad Song” was one of the Top 10 Most Played country singles of 2016 according to Mediabase and has been certified RIAA GOLD. He was nominated as Best New Country Artist for the 2017 iHeartRadio Awards and was included in the 2017 crop of artists honored during the CRS “New Faces” show. Smith’s new single, “Happens Like That” was the #1 Most Added at Mediabase the week of release (June 12) and is available worldwide. Granger plans to release his next full-length album this fall. He will take a break from his national, headlining tour to go on the road with Luke Bryan on the “Huntin’, Fishin’, And Lovin’ Every Day Tour.”