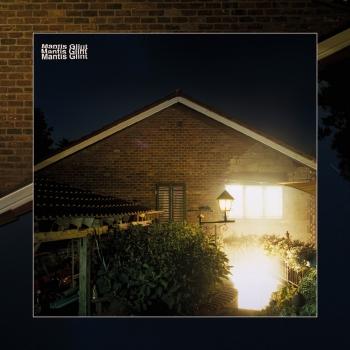 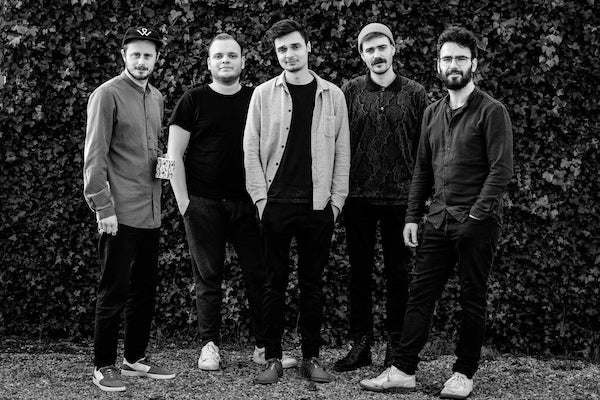 MANTIS
is an instrumental post-everything band hailing from the outer edge of Belgium. They carve their way off the beaten paths by infusing their gut-punching riffs with melodic yet danceable guitars, delicate synths and a thunderous rhythm section. The band draws influences that range from the giddiness of ASIWYFA and brutalism of Russian Circles to the grooves of LCD Soundsystem and the italofunk that the band fervently listens to in their spare time. Oh, and their bassist is a country-fan, but don’t hold that against them. Beginning as a three-piece, MANTIS released two EP’s in 2016 that showcased their inventiveness, intensity and honesty. They added a fourth member in 2017, with whom they recorded their debut album ‘Magnolia’. This record earned them spots at festivals such as Roadburn, Rock Herk, Vivid and Dunk Festival. In 2018, they embarked on their first trek around Europe. 27th of November 2020 will see the release of Glint, released by Dunk!records.