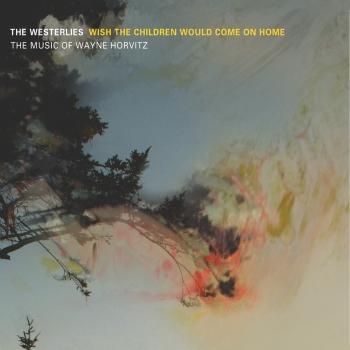 Wish the Children Would Come On Home 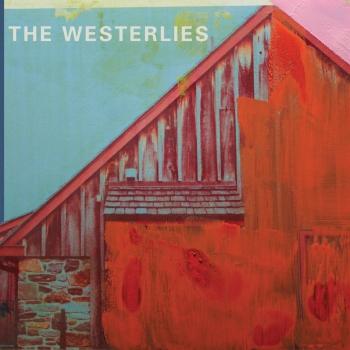 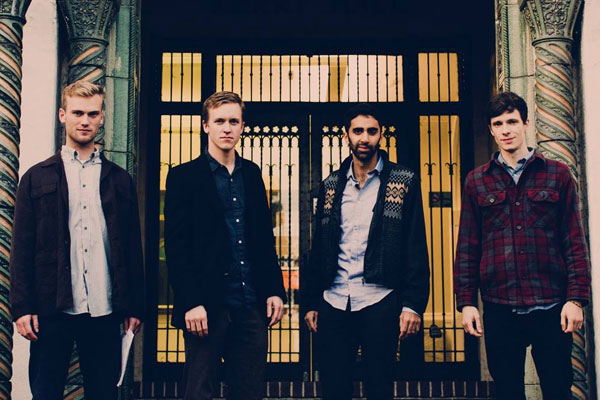 The Westerlies
are a New York based brass quartet comprised of four friends from Seattle, Washington. Avid explorers of cross-genre territory, The Westerlies are a collectively run ensemble dedicated to the cultivation of a new brass quartet repertoire that exists in the ever-narrowing gap between American folk music, jazz, classical, and indie rock. The Westerlies have premiered over 40 original works for brass quartet since their inception in 2011, and crafted an approach that Dave Douglas had described as “Swinging, grooving, clean and tricky playing. This is the group that, once you’ve heard them, you’ll realize they always needed to exist. Unique, original, exciting. And simply killing in the best sense.” The Westerlies music exudes the warmth of their longstanding friendships, and reflects the broad interests of its members.
Their 2012 - 13 Season included engagements at The Festival of New Trumpet Music, Juilliard in Aiken Festival, The Juilliard School, Shapeshifter Lab, and The Earshot Jazz Festival, and collaborations with Dave Douglas, Bill Frisell and Juilliard Dance. In addition, The Westerlies were invited to perform the music of Wayne Horvitz at The Stone in May 2013. The project was later recorded during the The Westerlies annual residency on Lopez Island, WA and will be released on Songlines Recordings May 13th, 2014.
Riley Mulherkar has been recognized by the New Yorker as a “brilliant teen-aged trumpeter,” and in 2011 was named as a “rising jazz artist” by Wynton Marsalis in JET Magazine. Born and raised in Seattle, Riley is in his 4th year of study at The Juilliard School.
Zubin Hensler is a Brooklyn-based trumpeter, composer and chief electronic music producer for Mason Jar Music. A graduate of Manhattan School of Music, he has performed with The New York Composers Orchestra, Wayne Horvitz, Abigail Washburn, the Wood Brothers, and Adam Larson.
Andy Clausen is a NYC-based trombonist, composer and current Juilliard student. An active bandleader since 14, Clausen has released two albums of original music, and performed alongside Wynton Marsalis, Bill Frisell, Dave Douglas, Joe Lovano, Andrew D’angelo and Kurt Elling.
Willem de Koch is a trombonist, composer, and current student at the Manhattan School of Music. Willem has shared the stage with Seattle Symphony, New York Youth Symphony, Wayne Horvitz, Miguel Zenon, and George Duke, and played under the baton of Leonard Slatkin, Kurt Masur, George Manahan, and Gerard Schwarz.