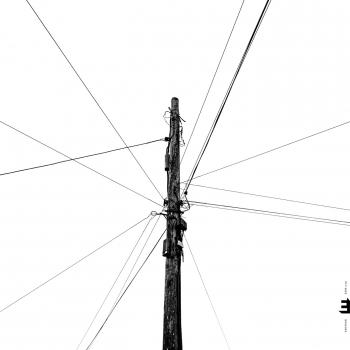 Where the Streets Lead 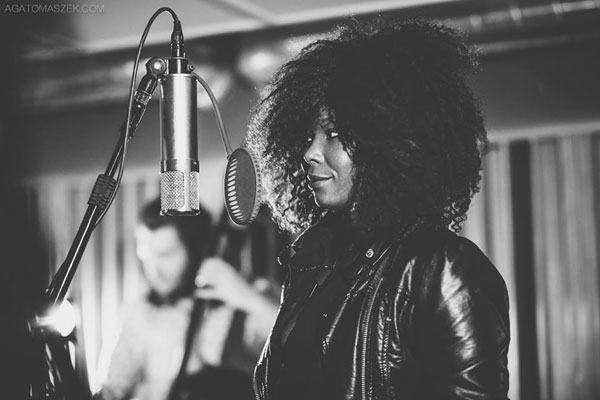 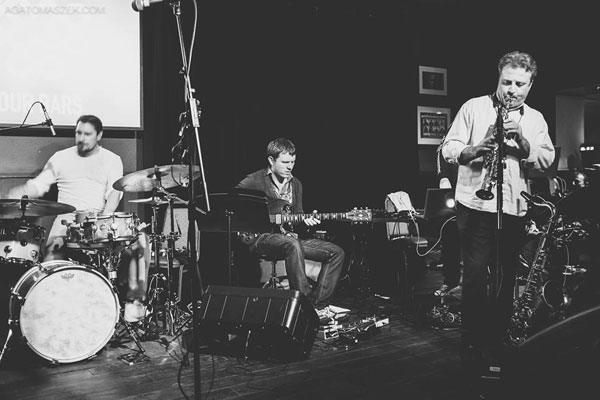 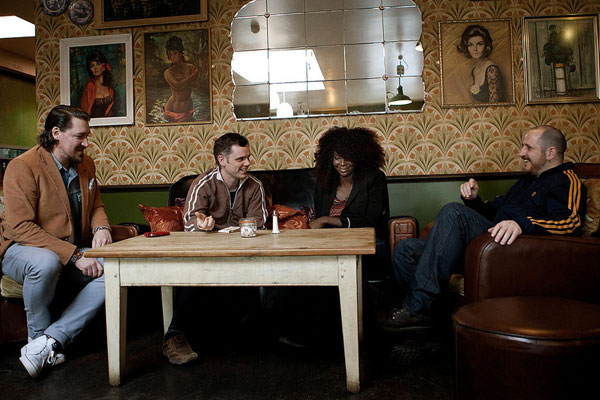 Slowly Rolling Camera
a new project that teams pianist-composer Dave Stapleton, producer Deri Roberts, vocalist-lyricist Dionne Bennett and drummer Elliot Bennett, is proof positive that some of the most interesting work often arises from a meeting of many minds. The result is music that has distinct echoes of the ‘invisible soundtracks’ of UK progressives Cinematic Orchestra and Portishead as well as the polychrome textures of maverick Scandinavian artists like Sigor Ros and Oddarrang.
The intricate deployment of glowing keyboard colours and shifting rhythmic patterns imbues tracks such as Temptation and Eight Days In with the kind of stark atmospheres that often define the best scores for both big and small screen. Stapleton’s keyboards and Elliot Bennett’s drums create a wide range of sharp, often crunching timbres that are augmented by Roberts’ artful electronic washes, but it is the presence of guest players, double bassist Jasper Hoiby, guitarist Chris Montague and saxophonist Mark Lockheart that significantly enriches the sound palette. These greatly respected figures in British jazz contribute a heavy, bulky low end, eerie, crackling chords and crystalline solos that make for much more than a cut ‘n’ paste studio session. Their attention to detail is great.
Furthermore, the orchestral scope of the project is epitomized by the lush, plaintive string charts that embellish tracks such as Coin. There is also Dionne Bennett’s measured, highly soulful vocal performance on 21 Nov and Rain That Falls, two gorgeously wistful songs that skillfully weave together understated but nonetheless resonant chord sequences and soaring crescendos.
Slowly Rolling Camera is not a name without meaning. The whole aesthetic of the music vividly suggests a series of frames or images that unfold at a leisurely pace, thus settling strongly into the sub-conscious to reveal layer upon layer of detail. The combination of lean but incisive production and tightly focused live playing has yielded music that has the dot-matrix finesse of the digital age without being bloodless or clinical. Slowly Rolling Camera are purveyors of mysterious audio vignettes that are moulded by a structural sophistication that is plugged straight into the vibrant emotional current of pop culture.