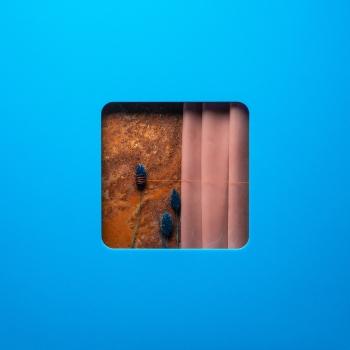 Victim Of A Modern Age 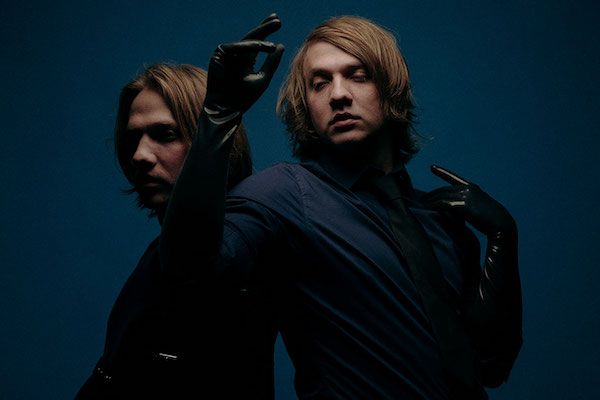 Modern Error
Fresh Rude Records signees Modern Error have been sharing their creative vision with the world since 2017 and only soared upwards with their debut EP Lost in the Noise in 2019. Latest offering ‘The Truest Blue’ is a brooding track that simmers with angst and discusses fear and letting go in the digital age – a critical observation that seems to be a recurring theme in the previous singles. This is put brilliantly in the first line of the chorus, “We’re living in a dream, but not heavenly healing.”
British post-rock act Modern Error are expanding their sound with each release, but breaking sonic territory is not a new thing for the Pinchin brothers. The latest single ‘The Truest Blue’ – released 18 October – is the band’s third single this year ahead of their debut album Victim of a Modern Age, due January 2022.