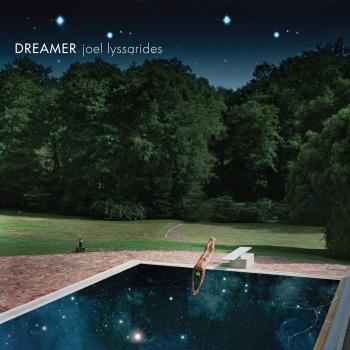 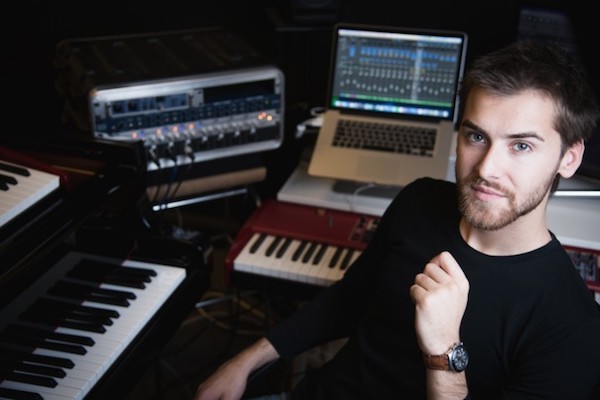 Joel Lyssarides
was born in Stockholm, Sweden 1992. His early exposure to music at home led to piano studies at the age of four. His interest in jazz came naturally, as he started to discover and explore his parents’ record collection with music by Miles Davis, Charlie Parker, Thelonius Monk and others. ​
At the age of sixteen Joel was accepted to the Södra Latin College of Music in Stockholm, which at the time was the first and natural choice for young, Swedish musicians aspiring to pursue a professional career in music. His interest in jazz and harmony grew under the inspired teaching of Robert Malmberg, who opened new approaches to harmonic thinking inspired by Herbie Hancock and Bill Evans. ​
At the age of eighteen Joel was accepted to the Royal Academy of Music in Stockholm, where Professor Ove Lundin was his teacher and mentor for three years. Ove took over where Robert Malmberg had stopped and continued to encourage Joel’s interest in harmony. This also included the discovery of classical composers such as Brahms, Scriabin, Rachmaninoff and Ravel.
During his last year at the Academy Joel spent a period in Rome at the Conservatorie Di Santa Cecilia. Here he studied the art of orchestration with a focus on string writing for orchestra under the guidance of the renowned Italian composer Antonio Di Pofi.
While still in Italy, it came to Joel’s attention that the Swedish bank, Handelsbanken, had issued a competion for all Swedish jazz piano students. The first prize was a brand new Steinway Grand Piano and access to a studio. Joel’s application included various performances of his own compositions as well as jazz standards. On March 26 2014, Joel received his prize instrument from Princess Christina Mrs Magnusons hand at a ceremony at Musikaliska in Stockholm,
In its citation the jury says: "A young musician whose playing is characterized by exquisite timbre feeling, subtle harmonies and vivid phrasing, for the benefit of innovation at the highest artistic level. With an imaginative musician-ship and an expression of an extraordinary kind, our prize winner creates a story filled with beautiful colours, beauty and a rare light."
Since graduation at the age of 21 Joel has been a sought-after pianist, session musician and arranger. He has played with a wide array of artists such as Anne Sofie Von Otter, Nils Landgren, Sven Bertil Taube, Silvana Imam, Dirty Loops, Norrbotten Big Band, Kristin Amparo and Svante Henrysson, as well as worked as an arranger for Benny Andersson (ABBA), various big bands, choirs and string quartets. ​
In November, 2017 Joel went into the studio to record his debut album along with his newly started trio consisting of Niklas Fernqvist on bass and Rasmus Blixt on drums. The music is a reflection of Joel’s background in classical music, jazz and Swedish folk Music.