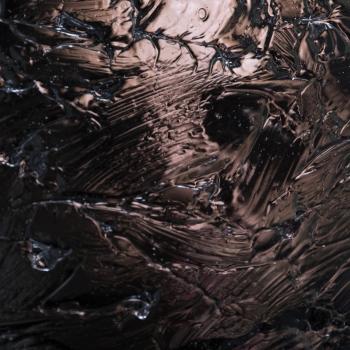 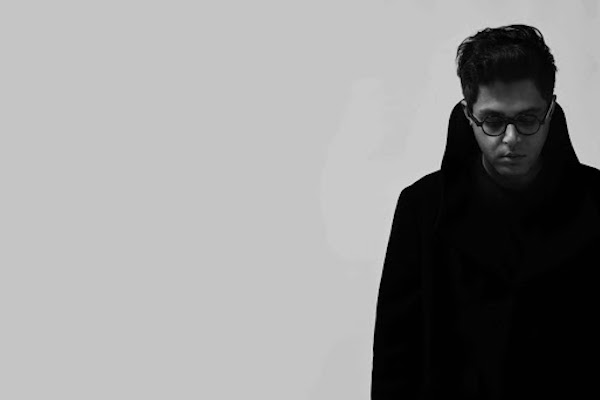 Rafiq Bhatia
New York composer and guitarist Rafiq Bhatia seeks to shatter preconceptions about how much can be said without a word-and, for that matter, who can say it. His music has been described by the New York Times as “one of the most intriguing figures in music today.” In 2014, Bhatia became a member of the band Son Lux.
Composer and guitarist Rafiq Bhatia, “one of the most intriguing figures in music today” (New York Times), is an omnivorous experimentalist who moves fluidly between jazz and rock, acoustic and electronic, and Indian and American musical influences. In his latest project, Standards Vol. 1, he collaborates with some of jazz’s most distinguished musicians on a surprising and oblique take on the canonical jazz repertoire. The results retain some of the texture and feeling of jazz, but sit firmly outside of the music’s conventions. You may have heard these songs before, but you’ve never heard them like this.