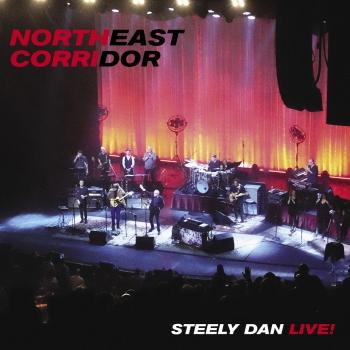 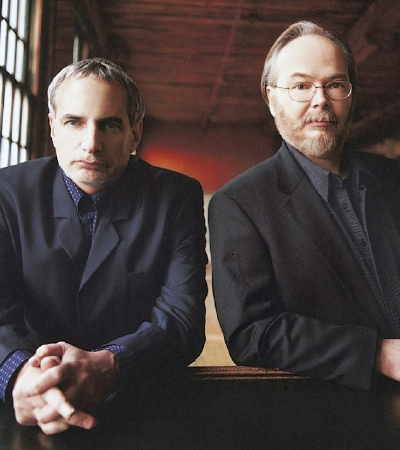 Walter Becker (bass) and Donald Fagen (vocals, keyboards) were the core members of Steely Dan throughout its variety of incarnations. The two met at Bard College in New York in 1967 and began playing in bands together shortly afterward. The duo played in a number of groups -- including the Bad Rock Group, which featured future comedic actor Chevy Chase on drums -- which ranged from jazz to progressive rock. Eventually, Becker and Fagen began composing songs together, hoping to become professional songwriters in the tradition of the Brill Building. In 1970, the pair joined Jay & the Americans' backing band, performing under pseudonyms; Becker chose Gustav Mahler, while Fagen used Tristan Fabriani. They stayed with Jay & the Americans until halfway through 1971, when they recorded the soundtrack for the low-budget film You Gotta Walk It Like You Talk It, which was produced by the Americans' Kenny Vance. Following the recording of the soundtrack, Becker and Fagen attempted to start a band with Denny Dias, but the venture was unsuccessful. Barbra Streisand recorded the Fagen/Becker composition ‘I Mean to Shine’ on her album Barbra Joan Streisand, released in August 1971, and the duo met producer Gary Katz, who hired them as staff songwriters for ABC/Dunhill in Los Angeles, where he had just become a staff producer. Katz suggested that Becker and Fagen form a band as a way to record their songs, and Steely Dan -- who took their name from a dildo in William Burroughs' Naked Lunch -- was formed shortly afterward. (Stephen Thomas Erlewine, AllMusic)