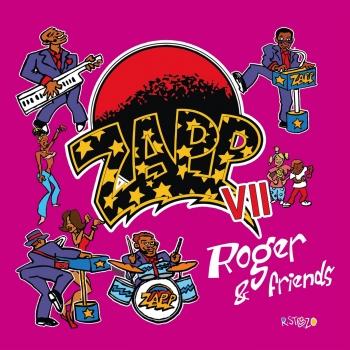 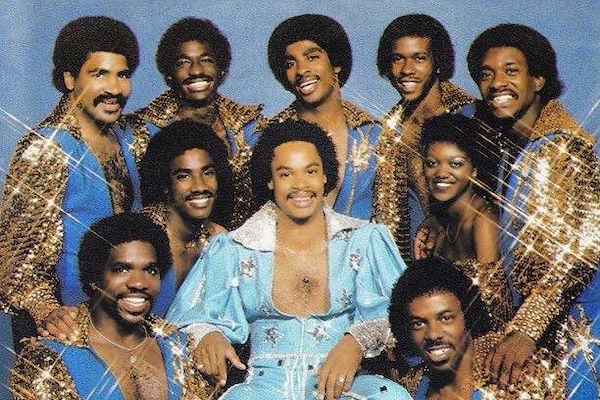 Zapp
One of the most underrated funk groups of the 1980s, Zapp revolutionized the computer pop of electro with their trademark vocoder talk boxes and bumping grooves, emulating the earthier side of Prince and Cameo, with a leader in Roger Troutman who was more than efficient at polished production. The family group, with brothers Roger, Lester, Larry, and Tony Troutman, grew up in Hamilton, OH, influenced by hometown heroes the Ohio Players as well as Parliament and other funk groups. Tony was the first to begin recording, with an obscure single for Gram-O-Phon Records, "I Truly Love You," which scraped the R&B charts in 1976. Joined by his brothers (with Roger on vocals and guitar, Lester on drums, Larry on percussion, and himself contributing bass) and christened Zapp, the group played around the Midwest and gradually picked up backing vocalists (Bobby Glover, Jannetta Boyce), keyboard players (Greg Jackson, Sherman Fleetwood) and a horn section (Eddie Barber, Jerome Derrickson, Mike Warren).
Zapp IZapp's following quickly gained notices, and Bootsy Collins himself was hired on to work with the group on their debut album. Released in 1980, Zapp hit the Top 20 on the pop charts, thanks to the single "More Bounce to the Ounce." The following year, Roger worked on Funkadelic's The Electric Spanking of War Babies and released his solo debut album, The Many Facets of Roger. His special cover of "I Heard It Through the Grapevine," complete with vocoderized talk box, pushed the album into gold territory (as Zapp had done). Zapp II appeared in 1982 and proved just as popular as the group's first, including Zapp's only number one R&B single, "Dance Floor."
Zapp IIIZapp III barely made the Top 40 pop charts upon release in 1983, and Roger's second solo album, The Saga Continues, was also a disappointment, though his cover of "Midnight Hour" featured the Mighty Clouds of Joy. The New Zapp IV U fared slightly better after release in late 1985 (thanks to the single "Computer Love"), but in 1987, Roger's third solo album, Unlimited!, featured the group's biggest hit yet, "I Want to Be Your Man," a chart-topper on the R&B lists and a respectable number three pop. Though Roger and/or Zapp hit the R&B charts frequently during the rest of the late '80s, the unit had effectively halted recording with the 1991 Roger LP Bridging the Gap. Roger continued to produce and play with other artists, and it was his talk box that graced Dr. Dre & 2Pac's Top Ten 1996 single "California Love." The 1993 Roger & Zapp collection All the Greatest Hits sold well, earning the collective their first platinum record. The Zapp story ended in tragedy on April 25, 1999, when Roger was shot to death by Larry, who then turned the gun on himself. (John Bush, AMG)