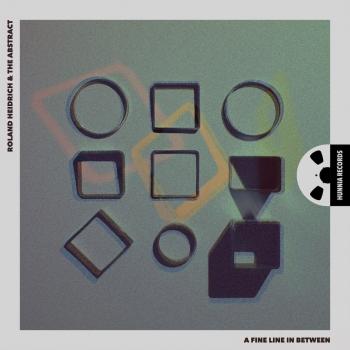 A Fine Line In Between 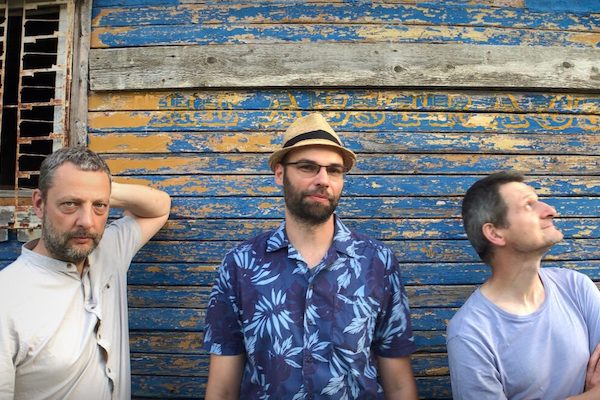 Roland Heidrich
is a Hungarian guitarist and composer. He picked up the guitar at the age of 14 and studied primarily jazz. At the age of 21, he was already strongly into seeking alternative ways and played mostly prepared guitar. In this period he started to study and work with Sándor Szabó. Roland's music and style is hardly defined by specific genres, although the definition "nordic or fjord jazz" could fit in some cases. For music is inpired by most versatile genres. He plays mostly improvised music among his compositions and compositional structures. For the last few years his main musical instrument was the electric guitar, but for many years he played primarily 8- and 16-string acoustic guitars and fretless 8-string. Roland's career as a musician and artist has been documented on six albums and various formations. He has collaborated with Judit Bálványos, Sándor Szabó, Balázs Major, István Grencsó, Nikolai Ivanov, Vajk Kobza, Alf Wilhelm Lundberg, Ralf Gauck, Edward Powell, Csaba Gyulai, Csaba Pengő, Hannah Berger, Zoltán Lantos and Thomas Gundermann; among others.