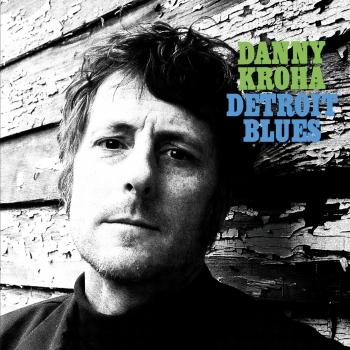 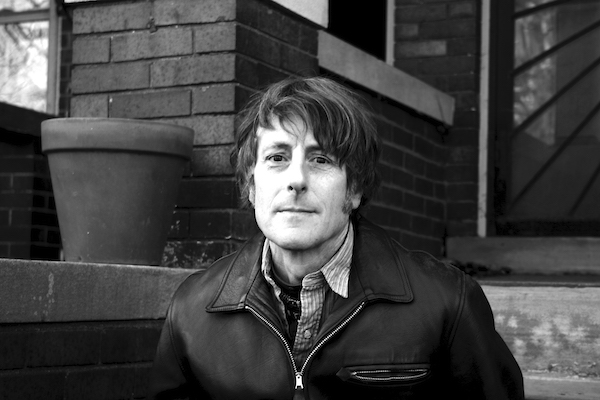 Danny Kroha
As a founding member of minimal garage rock trio the Gories and a fixture in the Detroit rock scene since the early '80s, guitarist/vocalist/songwriter Dan Kroha helped change the course of rock history with his one-of-a-kind playing and highly influential style. Kroha's music is marked by his passion and emotional honesty, constants that are audible when he's playing scrappy electric rock or acoustic roots music with an eye toward traditionalism. Of his post-Gories projects, 2004's On by the Demolition Doll Rods and the self-titled 2013 debut by Danny & the Darleans are examples of his electric rock aesthetic, while 2015's Angels Watching Over Me is an authentic-sounding collection of blues, gospel, and folk numbers.
Dan Kroha grew up in Detroit and took to music early on. By his teen years he was singing for local mod revivalist band Start, who would later morph into the Onset. After the Onset's dissolution, Kroha formed the Gories in early 1986 with singer/guitarist Mick Collins and drummer Peggy O'Neill. The band made raw, powerful garage rock with rudimentary means, never amassing an enormous following in their time, but growing in popularity immensely after their 1992 break-up. Among many other bands, the White Stripes' sound was particularly informed by the Gories' less-is-more approach and their infusion of folk-blues and droning rock influences. The White Stripes' Jack White would often cite the Gories as a key influence as his band rose to massive worldwide popularity, turning on new listeners to the long-defunct group.
Detroit BluesFollowing their break-up in 1992, Kroha played in Detroit rock group Rocket 455 for a time before forming cross-dressing garage pop sensationalist act the Demolition Doll Rods in 1994. The Doll Rods (as they came to be known) played for 13 years, releasing countless singles and touring the world before going on indefinite hiatus in 2007. Kroha led various bands in Detroit over the next few years, as well as playing solo. He played guitar and sang for swaggering trio the Readies, members of whom would sometimes merge with members of the Go in the supergroup the Skies Above. In 2009, the Gories reunited for a handful of shows, further bolstering their legacy. At the beginning of the 2010s, Kroha returned somewhat to his R&B/early garage roots with new trio Danny & the Darleans. He also released 2012's The Folk Blues Stylings under his own name, as well as a 2013 collaboration with Gories bandmate Mick Collins where the two musicians created songs based around the poetry of legendary producer and sleaze rock personality Kim Fowley. In 2015, Kroha offered up the solo outing Angels Watching Over Me on Jack White's Third Man Records. The album featured a smattering of traditional folk, blues, and gospel tunes from the public domain as well as one original composition. 2021's Detroit Blues was another acoustic set dominated by classic blues and country songs and released on Third Man. (Fred Thomas, AMG)