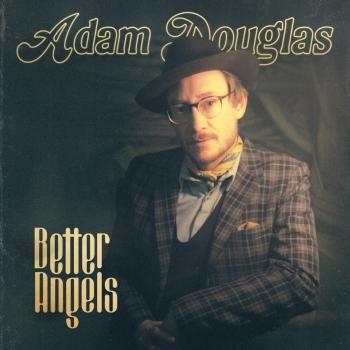 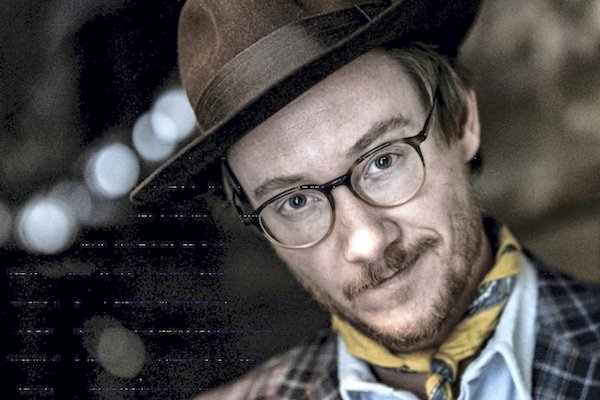 Adam Douglas
grew up in Oklahoma, USA, and his inspiration is drawn from the rich melting pot of culture and music. Through Howlin’ Wolf and Ray Charles’ flirt with country, and onward to Tom Petty and Bonnie Raitt. He mixes soul, gospel, jazz, rock n’ roll, rhythm n’ blues, and roots music. After moving to Norway in 2007, his music is also inspired by Norwegian mountains and fjords.
The debut as a solo artist came in 2013 with the EP entitled «Your One And Only Man». Subsequently followed by the full-length album «I May Never Learn». It wasn’t until he participated in, and won, Stjernekamp on NRK in 2017, that he sung his way into peoples hearts! The year after he released the critically acclaimed album «The Beauty & The Brawn» and has since then toured the whole of Norway. In March 2021 he’s releasing his third full length studio album «Better Angels».
As a musician Adam Douglas is the shy guy who turns into a firework on stage, drawing from the celebrated stars of soul music. He lets his big voice compete for the attention with his guitar, something that culminates in an electric live show which is never the same twice.
He is most comfortable being the worst musician on stage, surrounded by a band breathing down his neck and never letting him rest. Preferably with a choir on one side and a horn section on the other. Through the years, refining his live show by playing as much as possible. To deliver the unforgettable moments. To become as good as possible. And he is well on his way.
And about this he says: «I’m not trying to be anybody but myself. I’m just Adam Douglas, maybe with a new hat once in a while.»