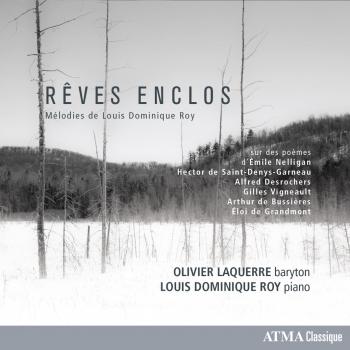 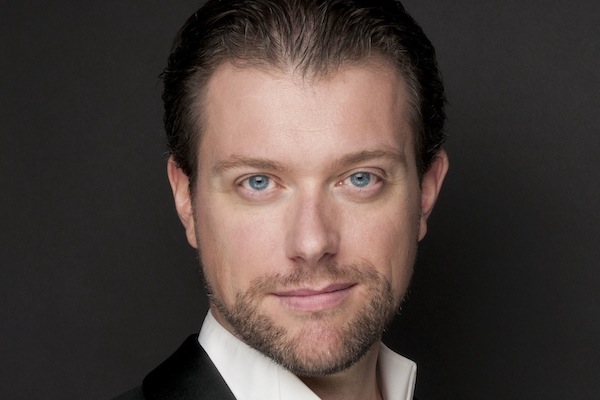 Olivier Laquerre
is a laureate of the Paris and the Verviers (Belgium) international voice competitions, and has been in great demand as a soloist since winning the Joseph-Rouleau Award (First Prize) at the Jeunesses musicales voice competition. In concert, he regularly sings Handel’s Messiah, Bach’s Magnificat and St.Matthew Passion, as well as Beethoven’s 9th Symphony. Mr Laquerre has sung with the Tafelmusik Baroque Orchestra, the Quebec, Montreal, Trois-Rivières, Nova Scotia, Newfoundland and Milwaukee symphony orchestras, and many vocal ensembles from North America. He is a regular guest soloist at the Boston Early Music Festival, with whom he has recorded 3 CD’s under the CPO label (Germany). On stage, his roles include Escamillo in Carmen, Papageno in Die Zauberflöte, Arbace in Mozart’s Idomeneo, Achillas in Handel’s Giulio Cesare, Pluto in Monteverdi’s Orfeo, Ottone in Monteverdi’s L’ Incoronazione di Poppea, Oronte in Charpentier’s Médée, both Céphée and Méduse in Lully’s Persée, Andrei Shchelkalov in Boris Godunov, Haly in L’Italiana in Algeri, Angelotti in Tosca and the Messenger in Stravinsky’s Œdipus Rex.