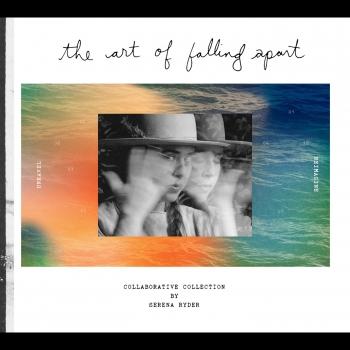 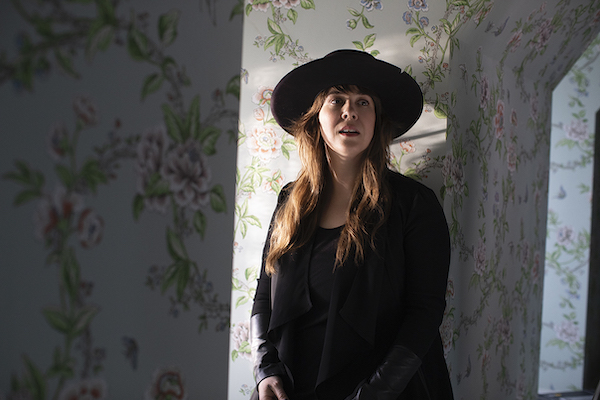 Serena Ryder
Raised just outside Peterborough in Millbrook, Ontario, songwriter Serena Ryder grew up listening to old Beatles and Leonard Cohen records that she found in her parents' collection. She started singing publicly as a young child and, having received a guitar from her father, began playing the instrument at the age of 13. Songwriting efforts followed. In 2002, the 18-year-old took several recordings from a live Quebec performance and packaged them into an official demo, which eventually made its way to CBC Radio and got Ryder an invitation to perform on-air. As luck would have it, musician Hawksley Workman happened to hear the broadcast, and immediately contacted the singer at the station to invite her to record an album on his Isadora label.
Backed by Workman and two other players, Ryder recorded her debut, Unlikely Emergency, which was released in 2004 and reissued in the U.S. the following year. The album did well enough to earn Ryder a performance slot at the 2005 Canadian Songwriters Hall of Fame press conference, after which it was suggested she cover songs written by Canadian musicians. If Your Memory Serves You Well, a collection of 12 covers and three originals, arrived in late 2006. Ryder soon found herself opening shows for Aerosmith and receiving the 2008 Juno Award for Best New Artist, both of which prefaced the release of her sophomore effort, Is It O.K., in November 2008. The album received a stateside release one year later, and Ryder furthered her buzz in the U.S. by duetting with American Idol graduate Jason Castro on his 2010 debut album. For her next album she switched to Capitol Records and began a painstaking process of working on songs, discarding 60 of them before settling on a final batch she and producer Jerrod Bettis decided were right. The results of her hard work saw light on Harmony, released in late 2012 in Canada and the summer of 2013 in the U.S. It became her highest-charting album to date, reaching number 11 in Canada, and she went on to win Artist and Songwriter of the Year at the 2014 Juno Awards, which she also co-hosted. Behind the single "Got Your Number," she followed it in the spring of 2017 with the more rambunctious Electric Love EP. (Marisa Brown, AMG)