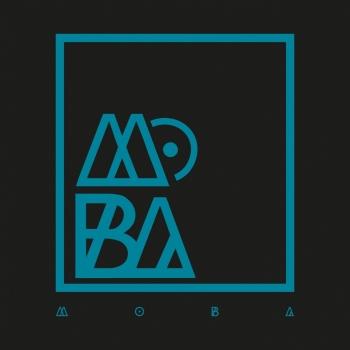 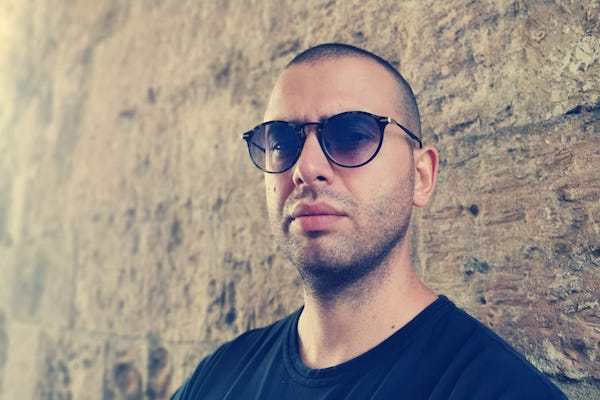 Angelo Mastronardi
Eclectic painist who combines the tradition of jazz with new languages. his compositions and his language in improvisation are recognized by critics since his debut in piano trio (Like At The Beginning/Dodicilune 2014). He began his self-taught musical journey by immediately flanking classical studies with improvisation. He attended the Tuscia seminars in Jazz Summer Camp 2012 with Aaron Goldberg, Donny McClaslin, Scott Colley and Antonio Sanchez. In 2016 he followed the clinics of Berklee College in Boston at Umbria Jazz with the American pianist Kevin Harris and performed inside the Festival alongside the organist Dennis Montgomery III and in the big band directed by the double bass player Paul del Nero. He performs in jazz clubs, festivals and festivals all over the world. In 2017 he founded the record label GleAM Records with which he produces, in addition to his own music, emerging artists of the national and international jazz scene. He also carries out intense teaching activities and as an arranger evidenced by the publication of didactic texts, transcriptions and orchestral arrangements.