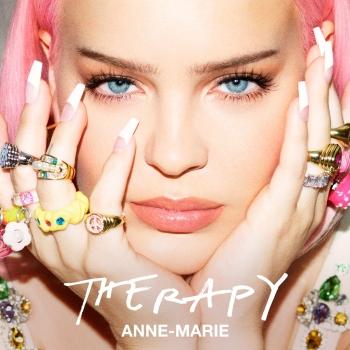 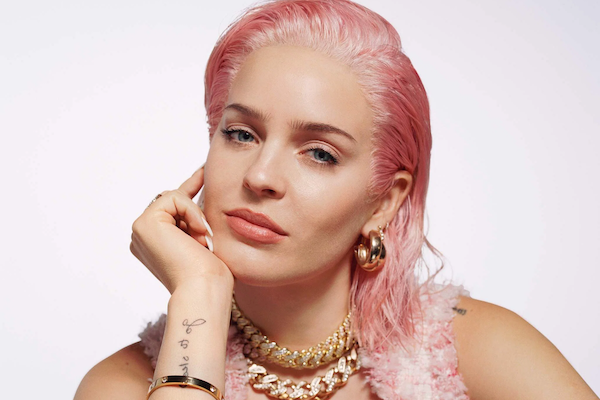 Anne-Marie
has become one of the globe’s most successful pop stars since hear breakthrough in 2016. An artist with over five billion streams to her name, in her home market, she has secured 1 x platinum album alongside five Top 10 singles to date. And 2021 has seen her continue her winning streak, too – her January release ‘Don’t Play’ spent twelve weeks inside the Top 10 in the UK’s Official Singles Chart and has subsequently become the biggest song of 2021 so far by a British female artist (OCC). Not to mention her prime time debut as the new, and winning, judge on talent show, The Voice, earlier this year.
Rewind to 2020 and alongside charitable work and recording, Anne-Marie released her first-ever documentary titled ‘How To Be Anne-Marie’, exclusively with YouTube. Shot in her home county of Essex at a time when her years’ plans were turned upside down due to the pandemic, Anne-Marie took us back to where it all began. In the hour-long film, we saw her recounting her difficult school years, the close bonds she shares with her family, fans and friends, as well as the plights of stardom that she candidly spoke about with her peers, Little Mix.