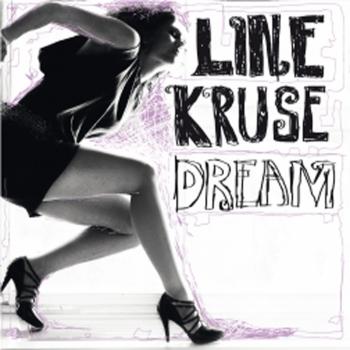 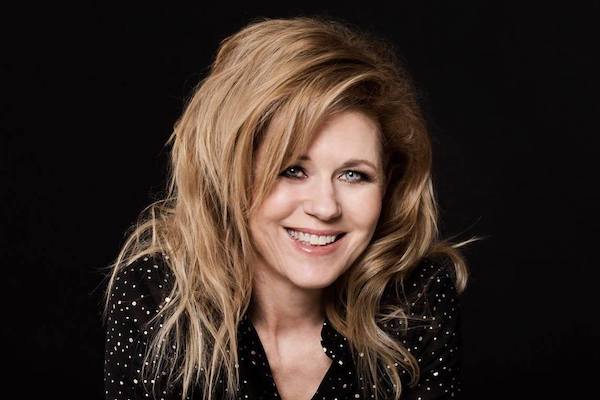 Line Kruse
Danish violinist and composer, Line Kruse lives in Paris, France, but she's got the whole world for her playground. Singled out for outstanding performances world-wide with the ground-breaking electronica Tango group Gotan Project, Line has also forged an exceptional path all her own.
After graduating from the Royal Danish Conservatory in Copenhagen, Line Kruse head out for the City of Lights. With a taste for the unusual and a childhood penchant for Jazz, she quickly integrated the Paris Latino community.
That's when Line hooked up with top avant-gard Cuban and Argentinean musicians with whom she developed her distinct sound and continues working today. Those experiences opened doors to the vast, multi-cultural Parisian scene.
Line inevitably caught the eye of today's million-selling Gotan Project.. She's been sharing the international lime-light with this recording phenomenon for the past eight years. Gotan's mix of Tango and electronic beats first became a huge hit attracting the attention of the most in vogue DJs at the time and later, through the group's stupefying performances around the world. By the way, Line's stunning arrangement of Piensa en mi features the voice of Gotan's Veronika Silva, in duo with Cuban singer Joel Hierrezuelo.
But Line also has an urge to follow her instincts. Though her compositions bring together a variety of elements from jazz, Tango and Cuban music, her works maintain their unique compositional character. She is very clear about how her music will sound, and encourages her musicians to contribute to its evolution by adding their own touch, cultural and musical perspective. You hear that unstifled creativity in Line's music, and perhaps that is what makes it so original, inspiring and different.
"My compositions always mirror my musical experiences. My first album WARM WAVES for example is influenced by Argentinean, Afro Cuban and Brazilian music, because it's what I was involved with at the time. The rhythm is all Latino but given the harmonic structure and improvisation, the base is still jazz. My music also reflects whatever happens to get under my skin, and I'm constantly trying to see how I can do this or that differently."
Line Kruse explains that the dreamy quality to her new album is the result of intentional contrasting. The album is more urbain and less Latin influenced, integrating varied musi- cal styles, unexpected orchestration and electronic beats. DREAM sweats of trendy loops and improvisation. The play- ing is marvelously fluid, airy and wild, perfectly illustrating a hip, cross-over album that will surely find an enthusiastic audience amongst jazz fans and dance lovers.