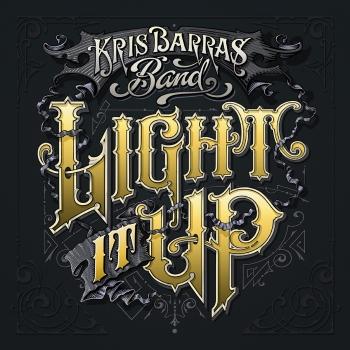 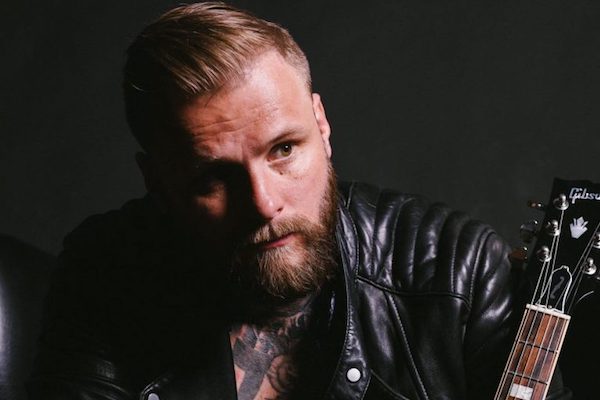 Kris Barras Band
UK Guitarist Kris Barras has a genre-defying sound: a high-energy hybrid of no-nonsense Rock, Blues and Country. Winners of ‘Best New Band’ in the 2018 Planet Rock awards, the Kris Barras Band have become one of the UK’s fastest rising acts.
Recently voted one of the 'Top Blues Guitarists in the World' (Music Radar) and winning the ‘Best Album’ accolade in the European Blues Awards, perhaps best demonstrates the band’s fluidity and appeal to fans of different genres.
2019 has seen the band already complete a near sell-out UK tour, going from playing to an average of just 50 people per show in late 2017, up to selling out 400-500+ capacity venues, all in the space of just over one year.
Plans for the rest of the 2019 include a main stage appearance at the Ramblin’ Man Fair festival, main support to Black Stone Cherry on their UK/Ireland dates and a spot on the ‘Rockin the Blues’ tour. This will be several dates across Europe alongside label mates Jonny Lang and Walter Trout. With a brand new album scheduled for release later this year, the band will have extensive UK/european tour plans for the autumn.
After a self-released debut in 2016 (Lucky 13), The release of the much anticipated second album, 'The Divine and Dirty' is when Kris really started to turn heads. Released in March 2018, the album headed straight to Number 1 in both the Amazon Bestseller's and the iTunes Blues Charts. The album also reached number 3 in the Official UK Blues charts.
As a side project, Kris Barras is the frontman for USA super-group, Supersonic Blues Machine. The band feature's legendary artists such as ZZ Top's Billy Gibbons, Steve Lukather (Toto), Eric Gales, Warren Haynes (Gov't Mule) and Walter Trout. Kris is currently working on new material with the band and will feature on all upcoming releases.
Kris is signed to world-renowned record label Provogue/Mascot Label Group. He joins a roster that includes names such as Joe Bonamassa, Black Stone Cherry, Monster Truck, Kenny Wayne Shepherd and Walter Trout.