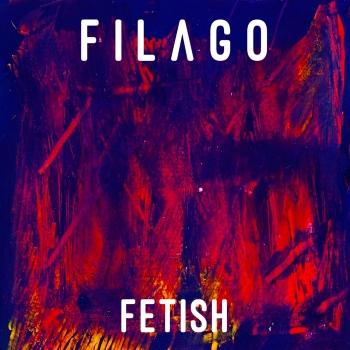 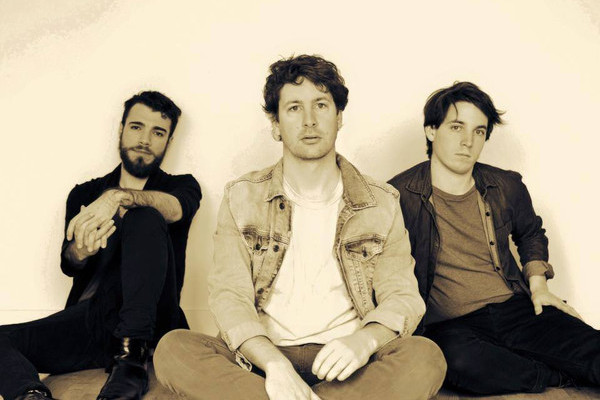 Filago
The story of Paris-based indie pop trio Filago is almost as fairy-tale magical and etherial as their shoegaze and electro-post-punk sound: Once upon a time (in 2013, to be exact), three very different young men known as Marco, Nico and Jim, came from far away places (France, Belgium, and Sweden) to live in the “City of Light” making beautiful music together. Marco (Marc-Antoine Perrio) studied music and trained in jazz, played guitar, piano, and practically every instrument there is, and sang back-up vocals. Nico (Nicolas Charlier) also a trained jazz artist. played drums and percussion. Jim (Jean-Marie Paillard), a self-taught guitarist, loved to sing. His dreamy, crystal clear voice covers a wide range, from seductively low and soothing to cloud-high gossamer on a summer’s day. Though musical influences vary between the three, they found common ground in their mutual love of the Talking Heads, Nick Cave, Serge Gainsbourg and Mark Hollis.
That is Filago in brief. The three like-minded musicians met in Paris where they all live. Introduced by mutual friends, they gravitated to each other through common style and methods of music-making. Jim chose the band name Filago because he loved the Italian sound of it upon finding it in a book of flowers – it is indeed both the name of a flower and a municipality in the Italian province of Bergamo in the region of Lombardy. The band served as an escape from Parisian frivolity where the trio could explore a more elegant, delicate and spectral style of indie rock. The Smiths are a definite influence both lyrically and musically, as are 80’s-heavy simple melodies à la the Talking Heads or even The Cars, when instrumentals break down to bare bones bass and drums. Filago, however, favours more intense layering of synth effects and futuristic electronic dance beats.
Filago’s first EP “The Blue Part In The Flame,” was released in 2014, and their latest, “Fetish” was recorded in Paris and Videlles (France) in the summer of 2015.