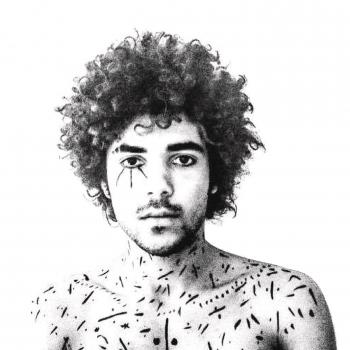 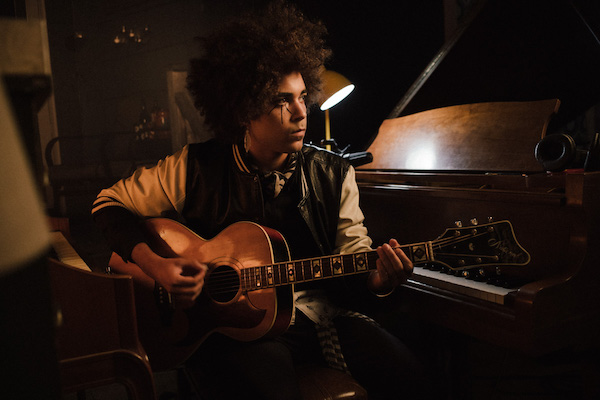 Thomas Abban
Guitar prodigy and boundary pushing songwriter, Thomas Abban's 2017 debut album, A Sheik's Legacy blazes its way into brand new territories courtesy of the up and coming young artist's new deal with RCA Records. "It's a rare artist who insists on playing every instrument on their debut record, mixing together a series of intense guitar, bass, drum, piano and vocal performances to approximate the sound of one live, righteous rock band," writes The Current. "At only 21 years old, Thomas Abban has already established himself as a singular artist in the Minnesota music community; he has an ambitious, larger than life artistic vision, a meticulous approach to executing his songs, and the restless creative impulses of someone unconcerned with where they fit in the larger musical universe. His music travels through time, stretching back to the prog and experimental rock of the 1970s. At times, it sounds like it could have been conceived by druids in ancient medieval times ("Aladdin," "Symmetry and Black Tar"), or a wild-eyed poet in Greenwich Village during the folk renaissance ("Irene," "Echo")."