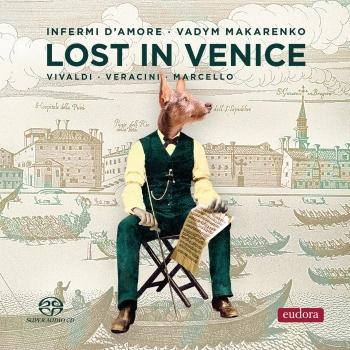 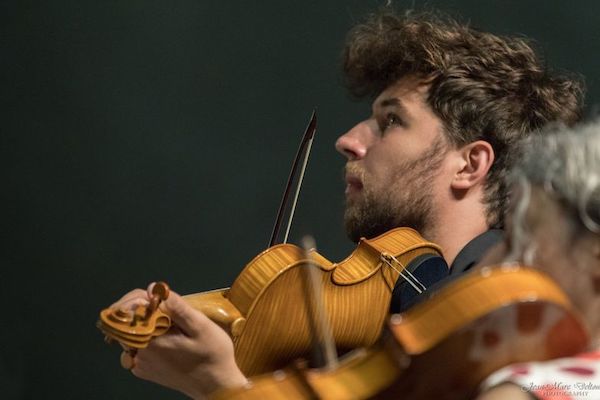 Vadym Makarenko
Born in the small city of Korsun-Shevchenkivskiy, in Ukraine, Vadym received his first violin lessons at the age of 5. The great passion he developed for music and violin during those years still persists in him, and has given Vadym the opportunity of discovering amazing people and places.
In 2012, after graduating in modern violin at the Kyiv Insitute of Music in Vadym Kozin’s class, he first come into contact with Early Music thanks to Oleg Timofeev (theorbo) and Andrey Pracht (harpsichord). Stunned and eager to discover this unknown field, he decides to embark himself on a journey to Western Europe.
The inspiration and generosity Vadym received from Amandine Beyer during his training at the Schola Cantorum, in Basel, not only helped him deepened his knowledge of the historically informed practice, but also opened him a door for a full of sensitivity, intuition and love artistic expression.
Since 2019, Vadym lives in Spain (Madrid), a country with which he has close and special ties. Even though he mainly plays with groups such as Gli Incogniti (Amandine Beyer), Collegium 1704 (Václav Luks) or his own ensemble Infermi d’Amore, he is regularly invited as soloist or concertino by several European ensembles such La Tempête (Simon-Pierre Bastion), Le Caravansérail (Bertrand Cuiller) or La Ritirata (Josetxu Obregón), among others. In January 2022, Vadym was loaned a 1760 Lorenzo & Tomaso Carcassi violin by the the Jumpstart Jr. Foundation, in Amsterdam, Vadym.