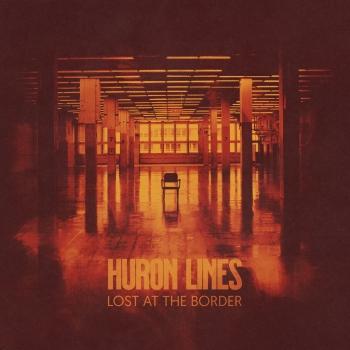 Lost At The Border 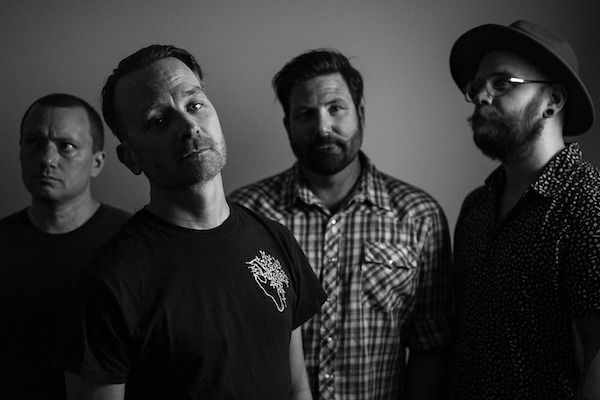 Huron Lines Windsor Ontario’s Huron Lines have been steadily releasing singles leading up to their forthcoming debut album. The singles so far showcase a polished indie-rock sound that has touches of grunge, post-punk, and post-hardcore. The band is relatively new but it’s members have been part of the Canadian music scene for decades. Bandleader, Dave Mueller fronted notable Windsor post-punk/noise outfit Full White Drag in the 00's, touring North America and releasing music on Maple Music.
For Huron Lines, Mueller tapped the same talents that joined him in Club Thunderbolt with Grainger Harris (Silent Movie Type) on guitar/backup vocals, RJ Brando (Silent Movie Type, Grough) on bass, and Nick Mitchell (Godhead, Spine) on drums. The debut album, Lost at the Border, will be out on November 19th via Chieftown Music. Every track on the release will have an accompanying video and today we are very happy to be able to premiere the video for “Ready Fire Aim.”