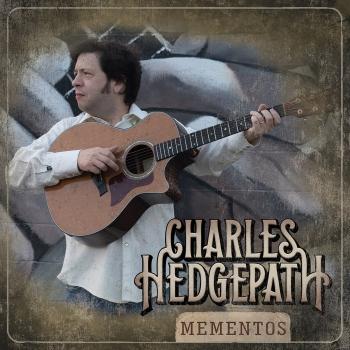 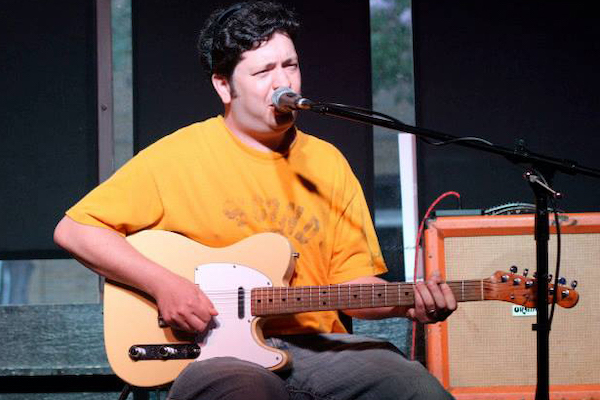 Charles Hedgepath
is a singer, songwriter, and guitarist who is talented enough to write and play multiple musical forms, including jazz, folk, funk, western swing, country, bluegrass and more. Holding true to the belief that getting involved with more is better than settling for the same old song and dance, Hedgepath constantly strives to network and collaborate with as many talented musicians as he can. And the results of his ever-widening roster of colleagues has thus far yielded him three fantastic albums and tour and gig dates across the southeastern United States and beyond. Working with musical veterans such as Jeff Sipe (Aquarium Rescue Unit), Bobby Lee Rogers (The Code Talkers), Yonrico Scott (Derek Trucks Band), and Ike Stubblefield, as well as being a member of the bands The Work and The Bad Popes, Hedgepath is continually embarking on new musical ventures. To add to his 2008 CD Instruments of Peace and 2009's We Three Kings--an instrumental collection of Christmas tunes rendered with a lot of funk and a lot of soul, the proceeds from which go directly to benefit the Ronald McDonald House of the Carolinas charity--Charles is currently in the studio working on a gospel album. For those who have never heard of this South Carolina native, check out his tunes here on this site and you will hear what has been getting many people in the Palmetto state moving and talking for the past decade.