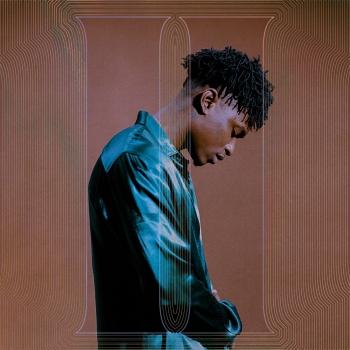 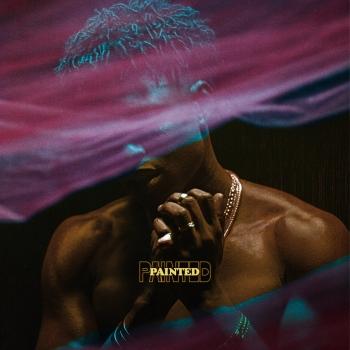 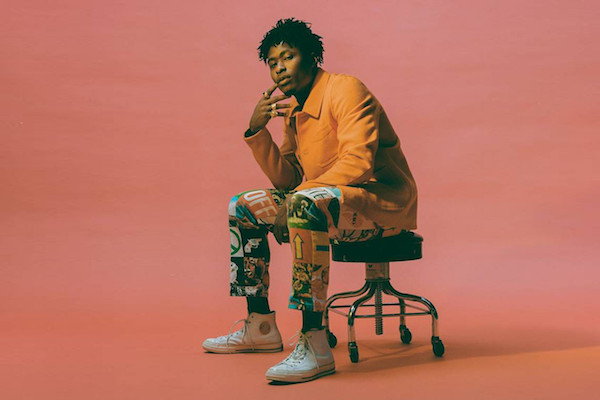 Lucky Daye
is the alias of David Brown, a Los Angeles-based singer and songwriter with a solid foundation in classic soul who is stylistically a little left of center, neither retro nor commercial. Like contemporaries BJ the Chicago Kid and Daniel Caesar, he's a synthesist of traditional and progressive R&B modes, showcased on his major-label debut EP, I (2018). Before he signed a solo deal, Brown co-wrote songs for Keith Sweat, Ne-Yo, Ella Mai, and Mary J. Blige.
Born David Debrandon Brown, Lucky Daye is originally from New Orleans, Louisiana. Raised in a cult that forbade secular music, he nonetheless discovered an innate knack for singing. After his mother left the cult, Brown immersed himself in classic R&B and eventually fell particularly hard for the likes of Stevie Wonder and Rick James. Uprooted by Hurricane Katrina, he moved to Tyler, Texas, but soon relocated to Atlanta, Georgia to pursue music. He established himself as a songwriter and background vocalist, and across 2008 and 2009, landed credits on material by Keith Sweat (a handful of cuts on Just Me) and Ne-Yo ("She Got Her Own"). Brown wasn't as active the next few years -- he did write for Boyz II Men ("Believe Us") -- though he shifted gear during the latter half of the 2010s. During 2016 and 2017, he co-wrote songs released by Keke Palmer ("Enemiez"), Ella Mai ("10,000 Hours," "Down"), Trey Songz ("Song Goes Off"), and Mary J. Blige (including two tracks off Strength of a Woman), among other contemporary R&B artists. Signed as a recording artist to the RCA-supported Keep Cool label, Brown -- by then living in Los Angeles -- made his debut as Lucky Daye in 2018. First was "Little More Time," a Victoria Monet collaboration included on the soundtrack for Insecure's third season. Next came the single "Roll Some Mo," followed shortly thereafter by I, the song's parent EP. These six cuts, all written with and produced by D'Mile, prompted comparisons to Frank Ocean but also fell somewhere between comparatively soul-rooted progressives BJ the Chicago Kid and Daniel Caesar. (Andy Kellman, AMG)