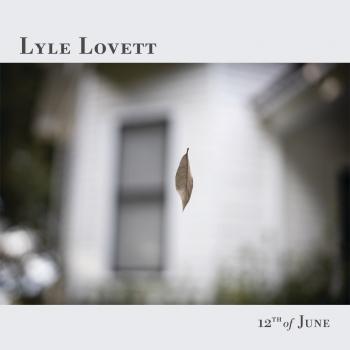 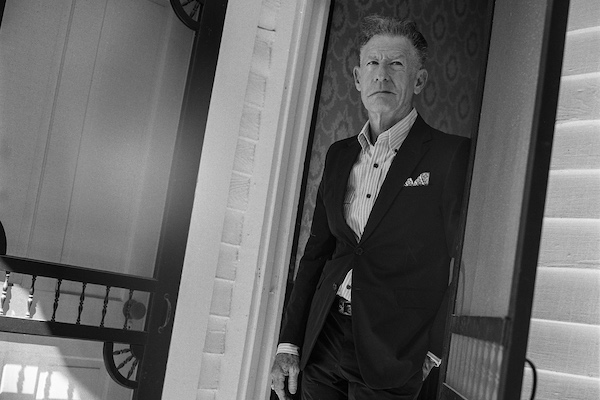 Lyle Lovett
Born in Texas 1957, Lovett's Career began when he was signed with MCA Records in 1986. His music is predominantly country, with elements of Folk, Blues, Jazz and Gospel. His achievements include 4 Grammy awards, including Best Country Album and Best Male Country Vocal. Lovett has acted in a number of films including; "The Player", "The Opposite of Sex" and "Cookie's Fortune". While shooting "The Player" in 1992, he met actress Julia Roberts whom he married in 1993. Unfortunately they divorced less than 2 years later due wo career constraints forcing them apart. They stayed friends however, and Roberts even sung one of Lovett's songs in the 1998 film "Stepmom" His most recent album "It's not Big, It's Large" reached number 2 in the U.S. country charts and number 18 in the U.S.