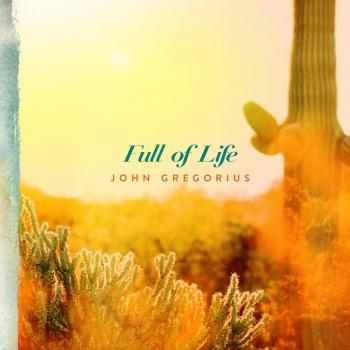 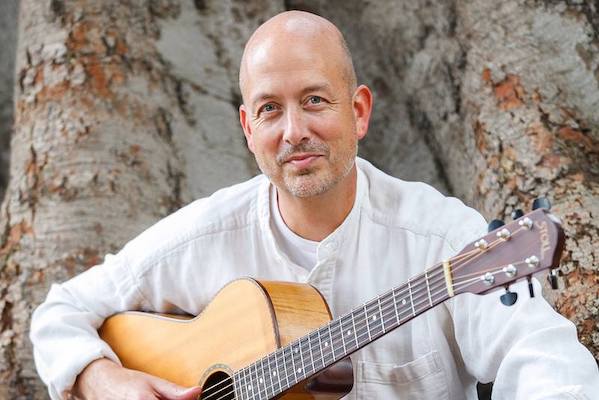 John Gregorius
After a season of producing, arranging and performing with various local bands and artists, a deep desire grew to create my own music. I’ve always had a love for ambient or contemplative music, so it felt natural to make my first recording called Under the Ice. From this, I discovered my music created a space for people to live, travel, pray or even sleep with. Under the Ice was followed by Heaven and Earth, which was picked up by Spotted Peccary Music. Heaven and Earth has been played throughout the United States by the Echoes radio station, which is syndicated through public radio. Eventually, Heaven and Earth was voted number 62 out of the top 200 CDs for the last 20 years of Echoes. After this I recorded an independent release called Hours with John Wineglass on Viola at Saint John’s Episcopal Church. My interest in the contemplative spiritual life influenced the titles of the pieces to be based on the hours of monastic prayer. Capturing those songs live in that beautiful church was an amazing experience. Now, I look to my next Spotted Peccary release called Still Voice. This recording features electric and acoustic ambient guitar with piano, cello, upright bass, drums, programming and vocals. Yet, with all of these elements, there remains a sense of minimalism and mystery. The music I create is part of a larger spiritual quest. I'm learning that being still and listening is important beyond measure and my hope is that my music will facilitate a deeper and more real experience of what it is to be awake and alive. Ultimately, if one sees a glimpse of the source of beauty and love from the music then I am greatly blessed.