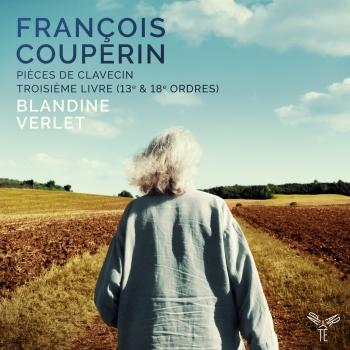 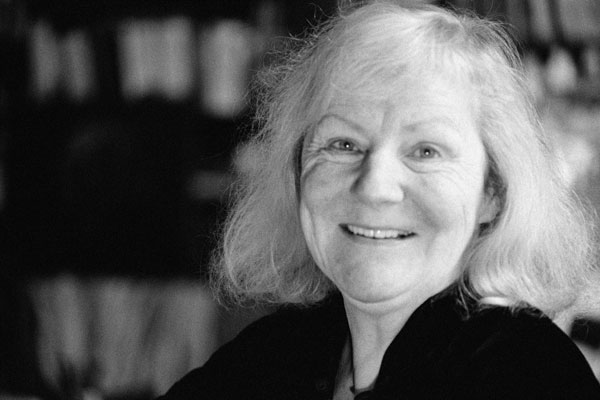 Blandine Verlet
a noted French harpsichordist, studied with Ruggiero Gerlin and Ralph Kirkpatrick. She began recording in the late 1970s for Philips, switching to the Astree label in the 1990s. Her recordings range from J.S. Bach's keyboard works to Froberger to lesser known composers such as Louis Couperin and Elisabeth-Claude Jacquet de la Guerre. Her second recording of the Goldberg Variations, in 1992, has been called "one of the finest harpsichord versions in the catalog." With violinist Gerard Poulet she has recorded early violin sonatas by Mozart, using the older Baroque keyboard instruments rather than a fortepiano or modern piano. Verlet has also worked with flutist Stephen Preston and viola da gambist Jordi Savall. Her playing is noted for her control and restraint in not letting emotion carry her away.